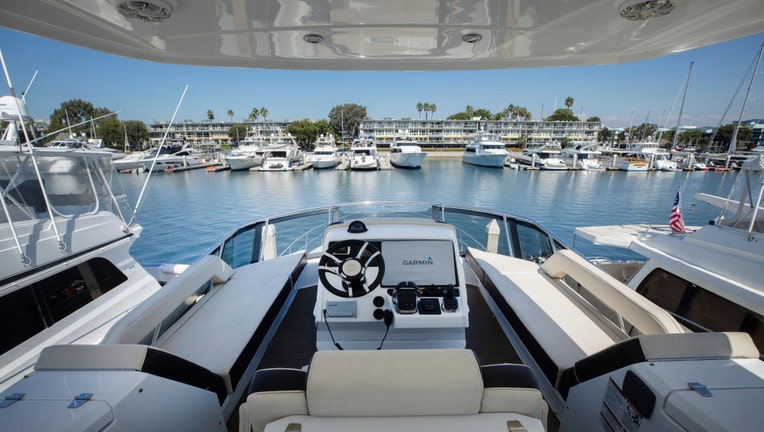 FILE-Image from the inside of a yacht in Marina del Rey, CA. (Myung J. Chun / Los Angeles Times via Getty Images)

Boaters are aggressively planning trips this summer, more than ever before, even with fuel prices surging to highs not seen in over a decade, according to one industry expert.

"There was a boom in people getting out on the water as cities lost their monopolies on jobs" and companies implemented remote work, giving consumers the "ability to live and move to coastal towns," Melillo told FOX Business. 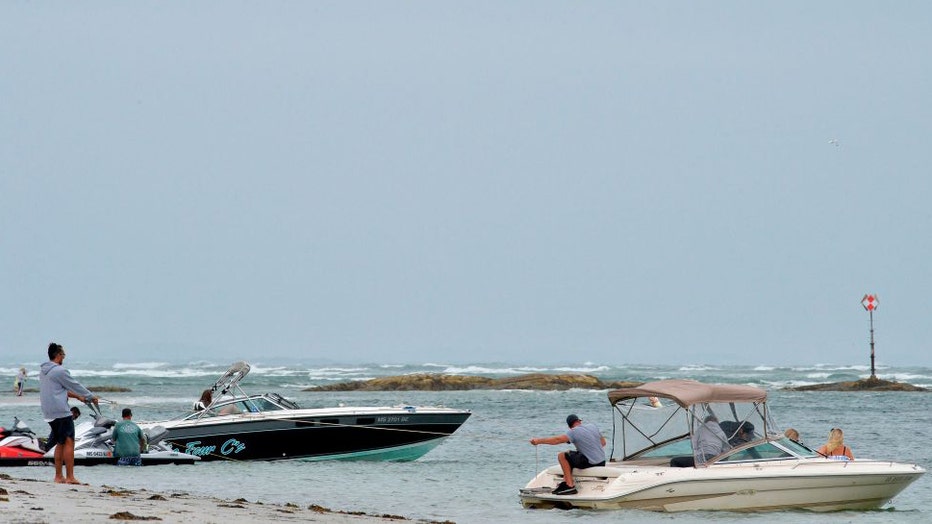 FILE-A boat anchors itself onto the shore at Wingaersheek Beach in Gloucester, Massachusetts. (JOSEPH PREZIOSO/AFP via Getty Images)

Over the past two years, the demand for boat slips – a single parking space for a boat – "has gone up considerably," Melillo said, citing data from the company's marina reservation app and boater relationship platform, Dockwa.

So far this year, the company has already seen a 40% increase in bookings for slips made through the app compared to a year ago. Ahead of the summer, Melillo said his platform isn't "seeing a drop in demand" either. In fact, bookings for slips for the summer are up almost 100% year over year, he said.

"We're actually seeing people more aggressively trying to plan their trips in advance than ever before on the platform," Melillo said, while acknowledging that fuel prices are up considerably.

Tyler Rea, a dock hand at Coastal Marina Fuel in Naples, Florida, also told FOX Business that demand hasn't wavered in the area. It's unsurprising, he said, because boating is already such an expensive hobby.

Rea said the company is getting more complaints about fuel prices, but people are still going out. He said the average price to fill up a boat was about $600.

"Boating is a very expensive hobby," Rea said. "It's not the price of the boat, it's everything else about being a boat owner," including paying for repairs and gas. 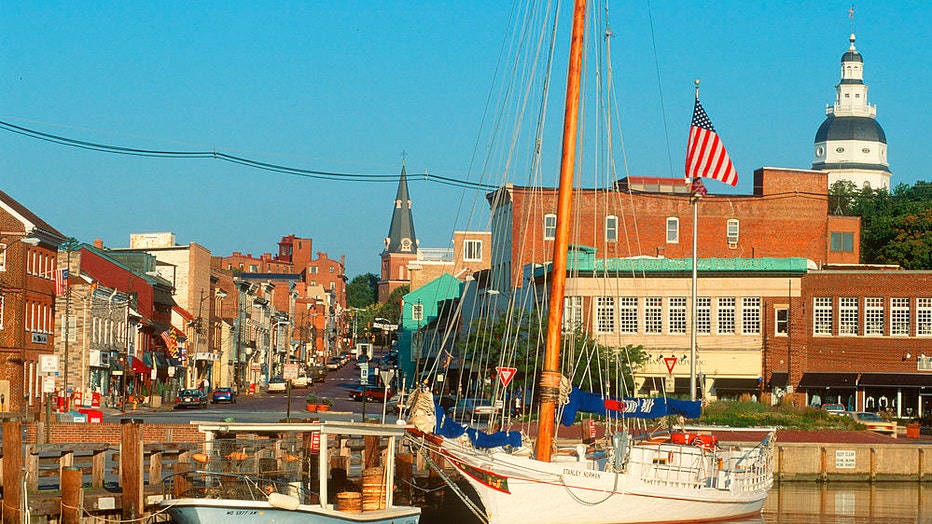 FILE-Marina on Spa Creek, Annapolis, MD with the State House in the background (Joe Sohm/Visions of America/Universal Images Group via Getty Images)

The Naples fuel dock is still selling around 3,500 gallons of fuel per day on average, about what the dock was selling this time last year, according to Rea.

On the contrary, Kevin Day, manager of the San Diego's Harbor Island fuel dock, told FOX Business that he is seeing demand drop, both for smaller boat owners and even with people who own much larger vessels.

"When you have something that's going to cost $2 million, $3 million, you're not going to not use it because it costs a couple grand to fill up," Day said.

Even Melillo agreed that, at a certain point, higher fuel costs will change customers boating habits.

"We think we'll see boaters adapting the way they boat long before they ever stop boating," he said. "Boaters told us they would stay closer to shore, spend more time at marinas and keep speeds down to conserve fuel."