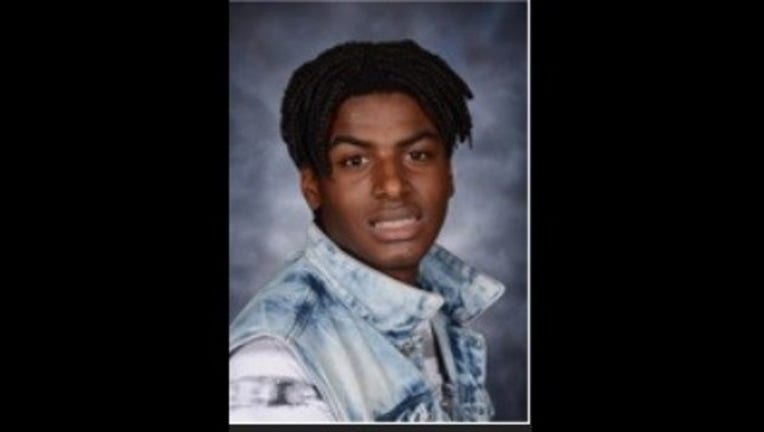 (KMSP) - UPDATE: Michael Atkins, of Marshfield, Wisconsin, has been located safe, according to the Minnesota BCA.

The Minnesota Bureau of Criminal Apprehension released a missing person alert for a Wisconsin teen who may be in Hudson or may have crossed into Minnesota.

According to the release, 17-year-old Michael Atkins is from Marshfield, Wis. He was last seen at his home around 4 p.m. on Thursday. He did not take his cell phone, wallet or medications with him. He also did not show up at work that day. He has not been in contact with friends, family or his work.

Authorities believe Atkins is driving a gray 2006 Pontiac Vibe with Wisconsin plate 339 XRJ. The vehicle was spotted Friday around 11:20 a.m. at a convenience store along I-94 in Wilson, Wis. It was not clear which way he was going, but Atkins may have connections in Hudson and could drive into Minnesota.

Atkins is described as a 5-feet 8-inches tall, weighing 121 pounds. He has black hair and brown eyes. He was last seen wearing a white t-shirt and black pants. He also walks with a slight limp.