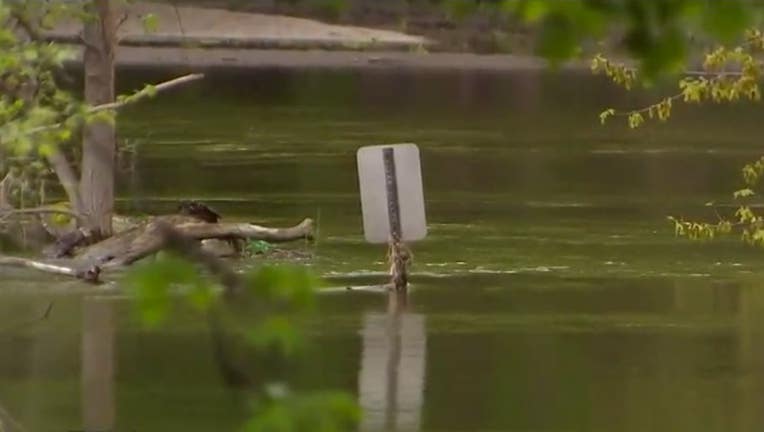 The Minnesota Department of Natural Resources closed the park in March after historic spring flooding made most trails inaccessible. The park remained closed through the spring and summer because the flooding caused substantial damage to buildings, roads and the main water supply in the park.

The DNR said it has fixed the roads and restored the water supply. According to the park's website, clean-up and other repairs are ongoing so some parts of the park will still be fully or partially closed. One of the park's most popular trails, the Pike Island trail, has been rerouted on the Minnesota River side.

The park is subject to frequent flooding, but the DNR said this was the longest they had ever closed it to the public due to flooding impacts.