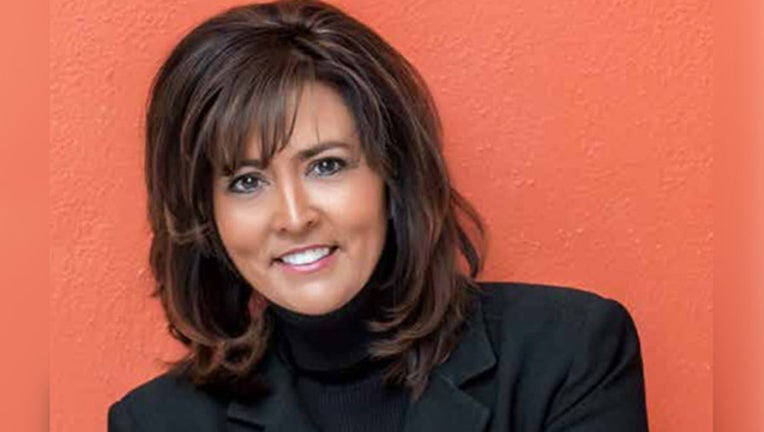 Harteau was promoted to CEO after previously serving as President of the company that is set to roll out a new app for first responders this year.

Harteau took the President position in fall 2018 and was its Chief Public Safety Officer since October 2017 after her 30-year career in law enforcement. Harteau will also be on the company’s board of directors.

“I’m honored by the decision of the board and appreciate the opportunity to lead such a visionary company,” she said in a release. “Our priority is to make this life-changing and life-saving technology accessible to everyone.”

Former CEO Steve Mase, who was a founder of the company, will shift into the role of Chief Technology Officer.

Chris Maloney, the former founder, President and CEO of TriTech Software Systems, was also added to the board of directors. Maloney sold controlling interest in TriTech to private equity investors.

“Chris’ vast expertise and strong networks in the public safety industry will be instrumental as we expand into other regions and states,” Harteau said. “His knowledge and connections will only help accelerate our growth and expansion. We are thrilled to have him on our team.”