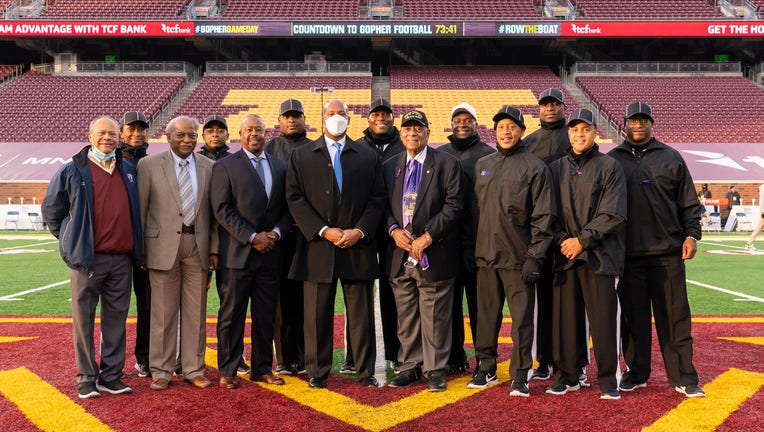 For the first time ever in a Big Ten or a Power 5 conference matchup, an all-Black crew is officiating the game.

The crew, which includes 11 men and one woman, will be led by referee Larry Smith.

Overall, the Big Ten says 22 percent of its officiating staff are people of color and/or women.

Saturday's game also marks the start of the season for the University of Minnesota.