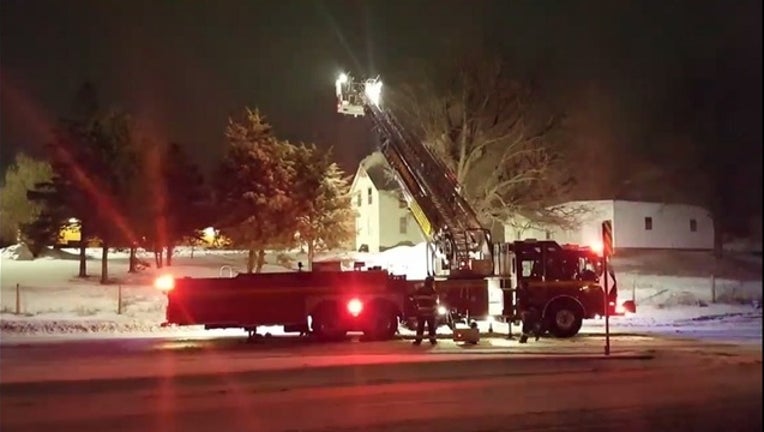 EDEN PRAIRIE, Minn. (KMSP) - Eden Prairie firefighters were called to the 6700 block of Flying Cloud Drive just after 3 a.m. Tuesday on a report of a house fire.

The lone male resident woke to smoke in the home and reported the fire.  The home – a historic farmhouse – had smoke detectors, but they were not activated.

Firefighters were able to knock down the fire in the attic quickly.  No injuries were reported and the cause of the fire is under investigation.  Edina and Minnetonka fire departments assisted with mutual aid.