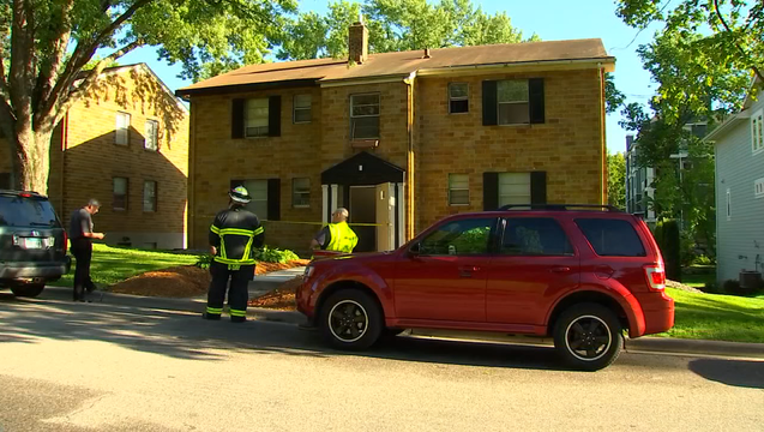 WAYZATA, Minn. (KMSP) - Fire officials are investigating a fatal fire in Wayzata, according to the Wayzata Police Chief.

On Wednesday, fire crews responded to a call of a possible apartment fire at 426 East Rice Street. The smoke alarms were going off and smoke was coming from under a door of one of the units.

When responders opened the unit, they found one person had died.

The Hennepin County Medical Examiner's Office has identified the man as 69-year-old Daniel Lee Martin. The report states he died of his injuries from the fire.

The fire is under investigation by the State Fire Marshal's Office.