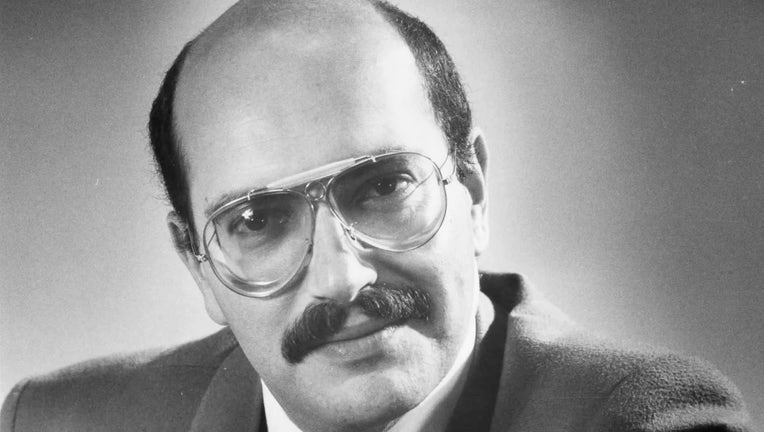 SAN FRANCISCO - Jack Palladino, the private investigator who worked on high-profile cases ranging from the Jonestown mass suicides to celebrity and political scandals, has been placed on life support after suffering a head injury during an attempted robbery.

Palladino, 70, had just stepped outside his San Francisco home on Thursday to try out his new camera when a car pulled up and a man jumped out to grab it from him, police and the detective's stepson Nick Chapman told the San Francisco Chronicle.

As the suspect grabbed the camera, Palladino fell and hit his head on the pavement, causing a traumatic head injury. Chapman said Palladino was not expected to survive after undergoing surgery to stop the massive bleeding.

Police said no suspects have been arrested.

Palladino was wrapping up one final case before joining his wife and work partner, Sandra Sutherland, in retirement. Since the 1980s, the two conducted investigations out of their Victorian home in the city's Haight-Ashbury neighborhood, on behalf of the famous and powerful as well as the underdogs.

They included Bill Clinton, whose 1992 presidential campaign hired Palladino to quell rumors of his extramarital affairs, and Courtney Love, who hired Palladino to talk to journalists investigating whether she played a role in the 1994 death of her husband, rock star Kurt Cobain.

Other clients included John DeLorean, the auto magnate who was acquitted of cocaine trafficking charges and a 14-year-old boy who won a multimillion-dollar civil settlement against Michael Jackson for alleged molestation.

In the 1990s, he ran a counter-investigation to the tobacco industry’s campaign to smear whistleblower Jeffrey Wigand. Palladino’s work protected Wigand’s credibility as an expert witness in a lawsuit that resulted in a $200 billion settlement, the first successful courtroom win against Big Tobacco. He would play himself in the film "The Insider" on the Wigan story.

Palladino's career began even before he graduated from University of California, Berkeley's law school when the family of Patty Hearst hired him to assist in investigating her 1974 kidnapping by the Symbionese Liberation Party. He went on to work on behalf of clients involved in radical politics and the counterculture, including the Black Panther leader Huey Newton, the Hells Angels and Larry Layton, who survived the 1978 mass suicide of more than 900 members of the People’s Temple.