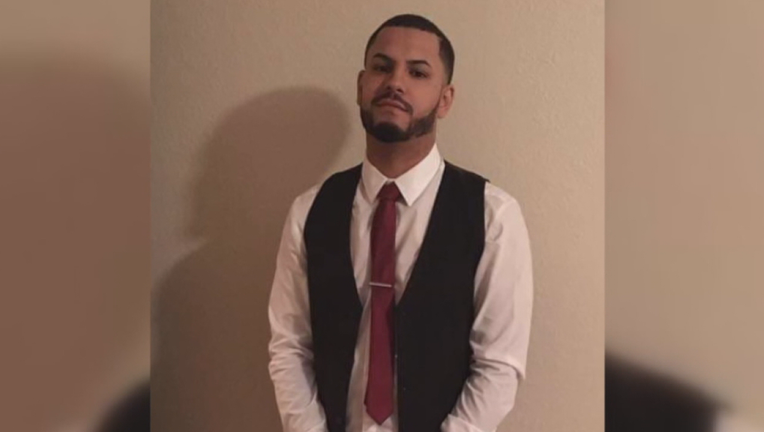 EDINA, Minn. (FOX 9) - The family of Brian Quinones, the man shot and killed by police in Richfield in September, has been shown the dash camera video of the incident, according to the Edina Police Department.

Edina Police told FOX 9 the family saw the video during a private meeting. That video will still not be made public, however, due to the ongoing investigation.

Richfield Police, who were also involved in the incident, also will nor release its video of the deadly Sept. 7 incident.

The night of the shooting, around 10:22 p.m., police began a pursuit of Quinones’ vehicle that began in Edina and ended in an officer-involved shooting near the intersection of 77th Street East and Chicago Avenue in Richfield.

Police said no officers were injured during the shooting. The Hennepin County Sheriff’s Office is leading the investigation.

Edina Police said the man "confronted officers with a knife," at the intersection before the man was shot.

The Hennepin County Medical Examiner listed Quinones' cause of death as a homicide due to multiple gunshot wounds.