SHAKOPEE, Minn. (FOX 9) - An outdoor Minnesota legend, known as "Walleyedan," is used to spending hours on the lake fishing, but lately he has been spending more time at the doctor’s office after a recent cancer diagnosis.

Dan Eigen knows how to catch fish and as a fishing guide he knows how to help others make their fishing dreams come true. Recently, something changed all those plans.

“I was handing the net to my customers because I could get the net over the boat without anything in it, but once I had the fish in it to that point, I couldn’t lift it anymore,” said Eigen. 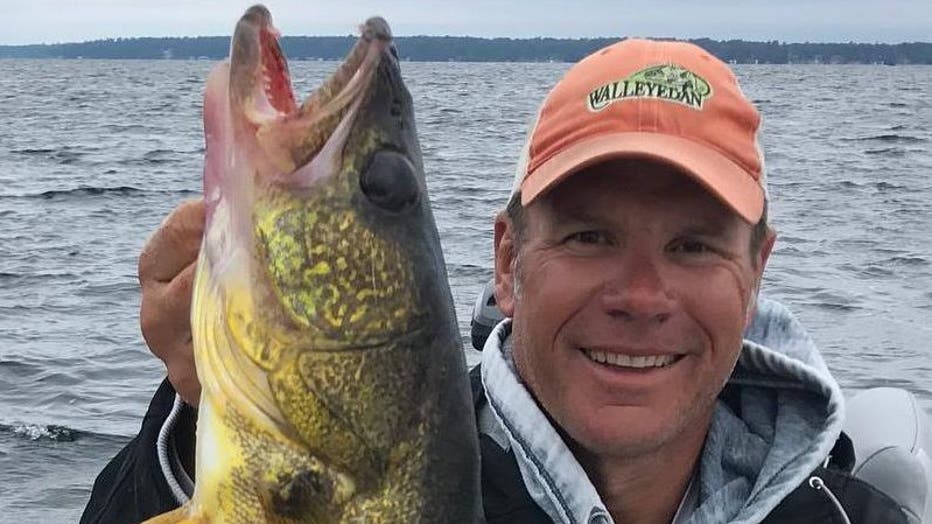 Dan Eigen, also known as Walleyedan, has been battling cancer since this summer. (Dan Eigen)

Ongoing back pain led him to multiple doctors and finally terrible news in July – a diagnosis of multiple myeloma. Lately, there’s been appointments and chemotherapy treatments, but not much fishing.

“Obviously I’ve been out of work since June; I haven’t been able to bring in any income,” said Eigen.

So his family stepped in to help.

But she didn’t stop there. She’s also planning a benefit for Eigen and his family to help him while he's out of work.

“We’re a very close knit family and we love each other dearly, so we’ll get through this,” said Estle.

Eigen says the support is overwhelming, but keeps him going as he continues the fight.

“I know I have today and that’s what you have as well, so I’m not going to worry,” said Eigen. “Like I say some days are worse than others where you dwell on it probably a little too much, but I’m going to take it a day at a time.”

The fundraiser is scheduled for Friday, October 11 at Turtles 1890 Social Centre in Shakopee from 6 p.m. to 11 p.m. It's open to the public and tickets can be purchased at the door.