A car crashed into a vacant home in Bloomington, Minnesota Tuesday morning, causing a fire.

BLOOMINGTON, Minn. (FOX 9) - An "erratic driver" lost conttrol of his vehicle and crashed through the garage of a home in Bloomington, Minnesota Tuesday morning, causing a fire, according to police. 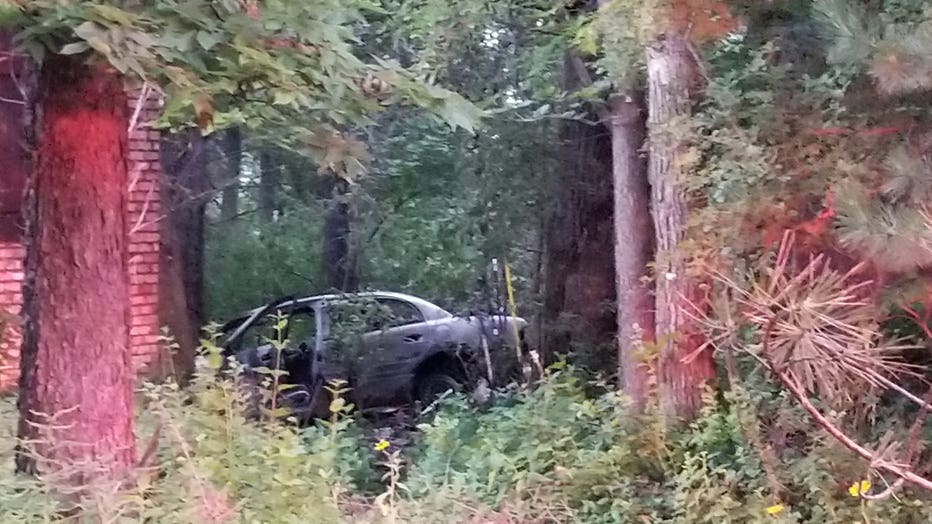 A car crashed into the garage of a vacant home in Bloomington, Minnesota Tuesday morning, triggering a fire that spread to the house. (Greg Kellogg/FOX 9 / FOX 9)

The Bloomington Police Department said the crash occurred around 4:30 a.m. at a home on the 200 block of East 107th Street Circle.

Firefighters say the crash triggered a fire in the garage that spread to the home. No one was inside the home at the time.

Neighbors described to FOX 9 what they saw. 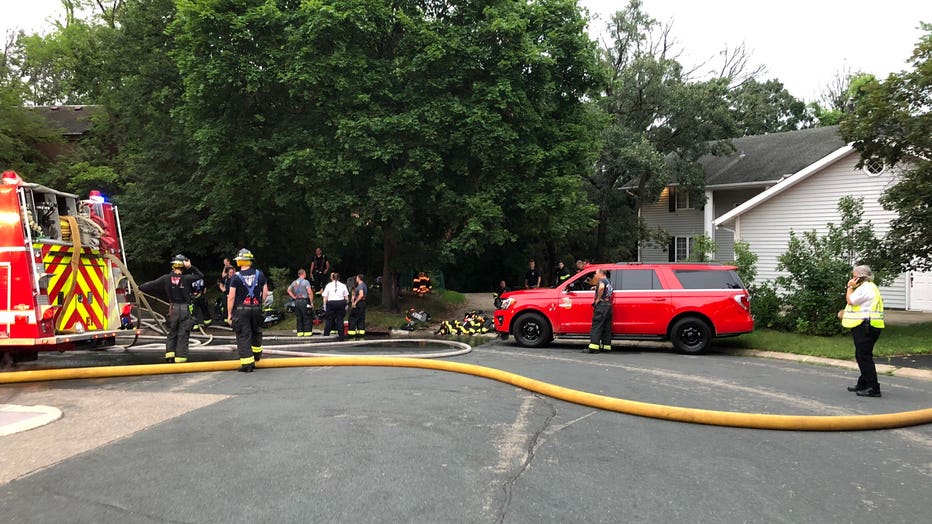 Authorities in Bloomington, Minnesota are working to determine what caused a car to crash into a vacant home in the area early Tuesday morning. (Bloomington Fire Department / FOX 9)

There were four people inside the car when it crashed into the home. Neither the driver, a 52-year-old Minneapolis man, nor his three passengers were seriously injured in the crash.

The driver was arrested at the scence and is being held on charges of probably cause second-degree DUI, domestic abuse no contact order violation and hit-and-run.