LONDON - Elon Musk caused a stir by tweeting that he was buying the English soccer team Manchester United — whose current owners are opposed by many fans — then saying several hours later that it was a joke.

It comes as the billionaire Tesla CEO faces a legal battle in the U.S. after backing out of a deal to buy Twitter for $44 billion. He is a prolific user of the platform, often musing about social issues or joking with his 103 million followers and occasionally getting into trouble with U.S. regulators.

Early Wednesday, Musk sent a tweet about his political affiliations and then added in a second tweet: "Also, I’m buying Manchester United ur welcome."

That came as shocking news in the Manchester United world — albeit welcome to many — after nearly a decade of sub-par performances. 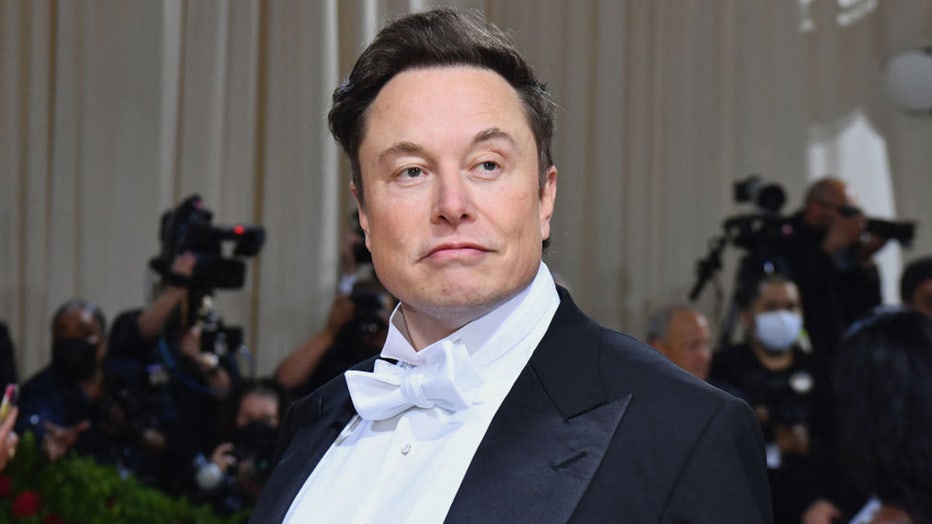 FILE - Elon Musk arrives for the 2022 Met Gala at the Metropolitan Museum of Art on May 2, 2022, in New York. (ANGELA WEISS/AFP via Getty Images)

Asked by a follower whether he was serious, Musk later tweeted, "No, this is a long-running joke on Twitter. I’m not buying any sports teams."

It wasn't Musk's first joke about buying a popular franchise. In April, he tweeted, "Next I’m buying Coca-Cola to put the cocaine back in." He noted in the thread about Manchester United that the Coca-Cola tweet had also been in jest.

Musk previously ran afoul of the U.S. Securities and Exchange Commission for tweets claiming that he had the funding to take Tesla private in 2018, leading the electric vehicle maker's stock price to jump. That led to a securities fraud settlement requiring his tweets be approved by a Tesla attorney before being published.

He's now facing more legal woes over the deal to buy Twitter that he negotiated in April. Musk sold roughly $8.5 billion worth of Tesla shares to help fund the purchase and lined up a diverse group of other investors to back him. 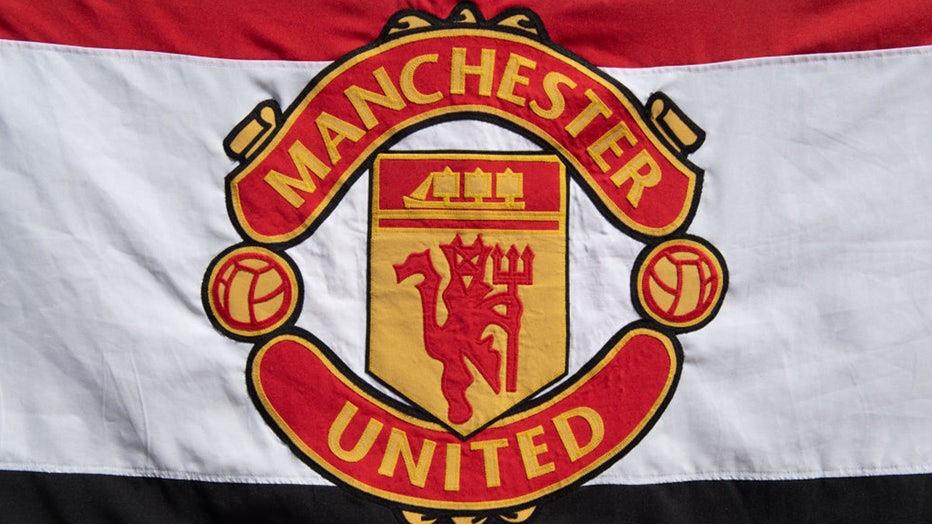 The deal fell apart last month after Musk said Twitter refused to provide him enough information about the number of fake accounts on the platform. Twitter could have tried to make him pay a $1 billion breakup fee that he agreed to but instead is suing to force him to complete the purchase. The case is set to go to trial in Delaware in October.

Musk, with his seemingly unlimited potential to buy the best soccer players in the world, would have been a welcome prospect for many Man United fans who want to see the club back at the top of the game.

Man United was arguably the biggest team in world soccer under manager Alex Ferguson, winning 13 Premier League titles and two Champions League trophies. But since Ferguson’s retirement in 2013, the team has struggled to win trophies.

Last season, United finished 35 points behind champion Manchester City — the club’s local rival — and there were protests against the Glazer family, the team’s American owners. The Glazers also notably own the Tampa Bay Buccaneers NFL team.

Many supporters in the club’s huge international fanbase have opposed the Glazers since they took control in 2005, in part because they financed the takeover by putting the club in debt for the first time in decades.

The latest low came Saturday when United lost 4-0 to Brentford, a small team from west London that was promoted to the Premier League in 2021. It was United’s second straight loss to open the season, leaving it in last place in the 20-team Premier League.

"What we have witnessed tonight is an embarrassment — no, a humiliation — for Manchester United fans. And yet in many ways it was not a surprise. It feels like the culmination of a long-term direction of travel," the fan club said in a statement. "MUST hold the owners of the Club primarily responsible for this new low in our decade of decline."