Eli Hart's mother, Julissa Thaler, has been indicted on charges of first-degree murder in the killing of her son on May 20, 2022.

SPRING PARK, Minn. (FOX 9) - Eli Hart's mother has been indicted on charges of first-degree murder in the killing of her son on May 20, 2022.

Julissa Thaler, 28, of Spring Park, was initially charged with second-degree murder in the killing of Eli Hart, but after turning down a plea deal charges against her were upgraded to first-degree murder.

She appeared in court on Friday on the first-degree murder indictment. Her bail was increased to $2 million earlier this week.

"The only surprise in this indictment is how long it’s taken the county attorney’s office to get one.  We must all respect the undeniable fact that right now Ms. Thaler is presumed innocent, and at trial the defense will point out the reasonable doubts that lurk in the evidence," Thaler's attorney Bryan Leary told FOX 9. 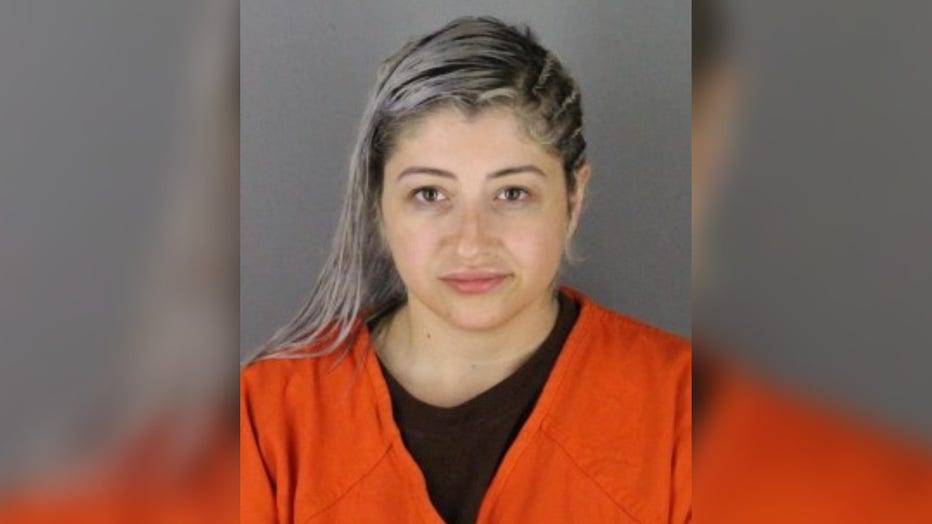 Julissa Thaler is charged with second-degree murder in the death of her 6-year-old son, Eli Hart.  (Hennepin County Jail)

When reached by phone Friday, Eli's father and new wife told FOX 9's Paul Blume, "We just hope Eli gets the justice he deserves." They said the first-degree murder indictment was the right thing to do, and they hoped it would happen.

Thaler is accused of shooting Eli up to nine times with a shotgun in her vehicle and then hiding his body in the trunk. Orono Police pulled Thaler over on May 20, 2022, after she was spotted driving on the rim of her car and with a window smashed out. Officers drove Thaler home, and then discovered Eli's body in the trunk. She was then arrested.

Thaler's trial is currently scheduled for 9 a.m. on Jan. 30.

Meanwhile, Thaler was also charged with fifth-degree assault against a deputy while in jail.

A family member of Eli Hart, the boy whose body was found in the trunk of a car on Friday, says they expressed concerns about the child's safety to Child Protective Services, but were ignored. Hart's mother has been arrested for murder. His father was fighting for custody of his son at the time of his death.