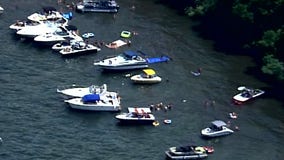 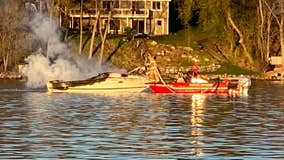 A man was hurt Thursday evening when he boat caught fire while out on a lake in Mound, Minnesota. 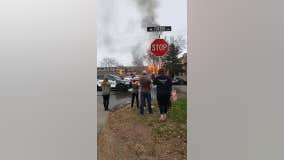 A man is being credited as a hero Saturday night after firefighters say he helped rescue a burn victim from a fire in Mound, Minnesota. 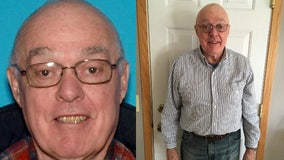 A missing 77-year-old Mound, Minnesota man has been found safe in Iowa after he went missing Thursday night, according to the Minnesota Bureau of Criminal Apprehension. 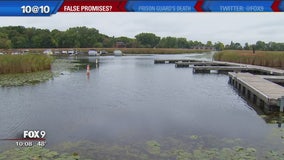 The City of Mound, Minnesota, is changing some redevelopment plans, drawing concerns from residents. 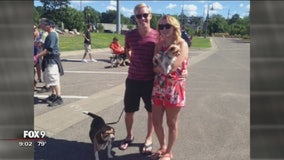 A Mound, Minn. couple and their company are under investigation by the FBI and IRS for an alleged investment scheme that promised “exponential growth.” But a search warrant affidavit reveals how four investors grew suspicious of Jeremy Lundin’s Big Island Capital, and the struggles they faced when trying to cash out.