Environmentalists' concern as garbage builds up in Balkan River

Environmental campaigners in Bosnia and Herzegovina are sounding the alarm after a large buildup of garbage has turned parts of the River Drina into a floating dump. (Credit: Eko Centar Visegrad via Storyful)

VIŠEGRAD - About 10,000 cubic meters of waste have built up in part of Eastern Europe’s River Drina after heavy rains and flooding washed tons of garbage into water.

Located along the border between Serbia and Bosnia and Herzegovina, the River Drina has previously been known as a scenic waterway in the Balkans. 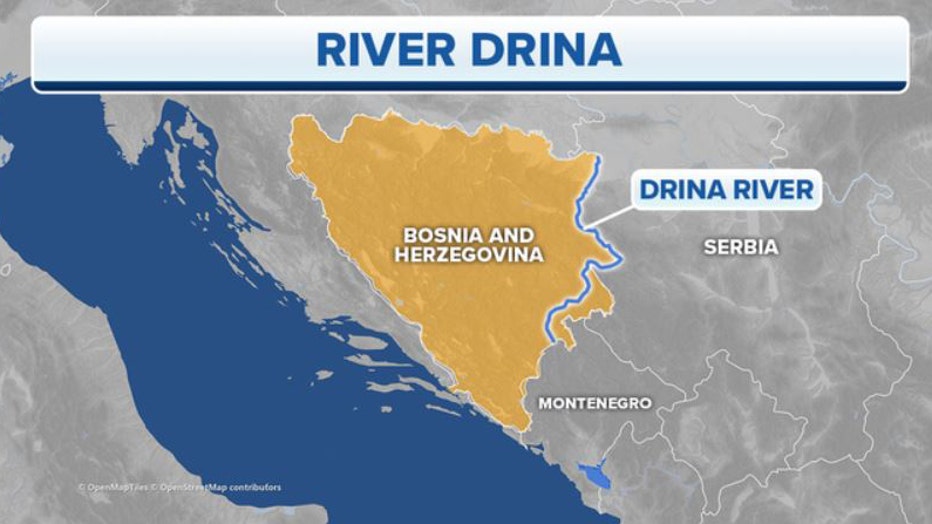 The waste collected behind a barrier, located near the town of Višegrad, that had been installed to catch floating garbage. 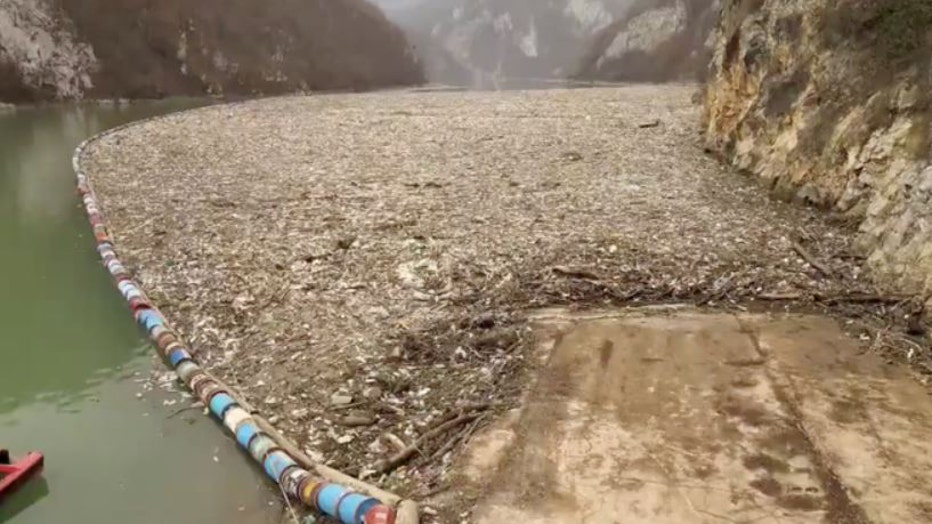 Drone footage shows the amount of garbage collected after the heavy rain totaled to about 10,000 cubic meters, or enough garbage to fill four Olympic-sized swimming pools.

Removing the garbage takes up to six months, on average, and the same amount was pulled in recent years from that area of the river, the Associated Press reported. 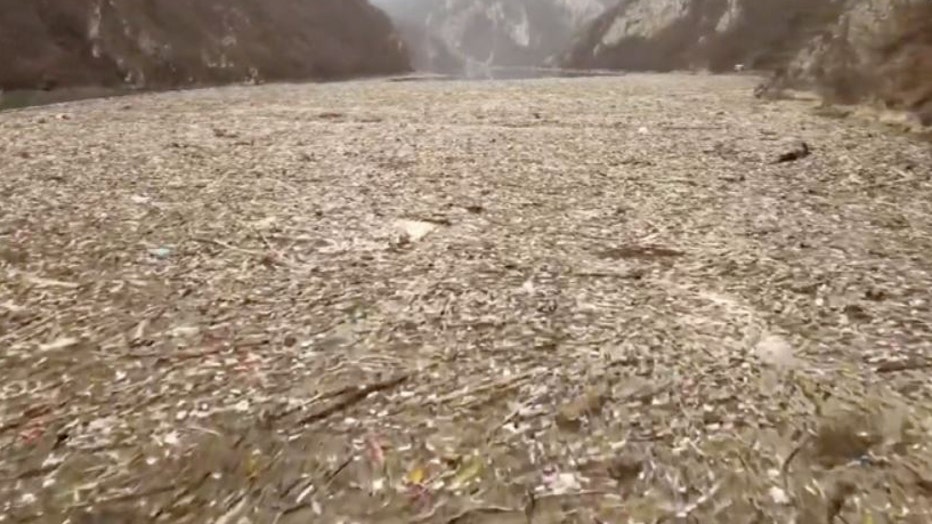 The footage continues to show the garbage nearly taking up the entire width of the River Drina. (Eko Centar Visegrad via Storyful / FOX Weather)

River Drina, however, is no stranger to the accumulation of garbage.

In January 2021, another waste barrier in the river broke, sending about 4,000 cubic meters of garbage downstream to Višegrad. 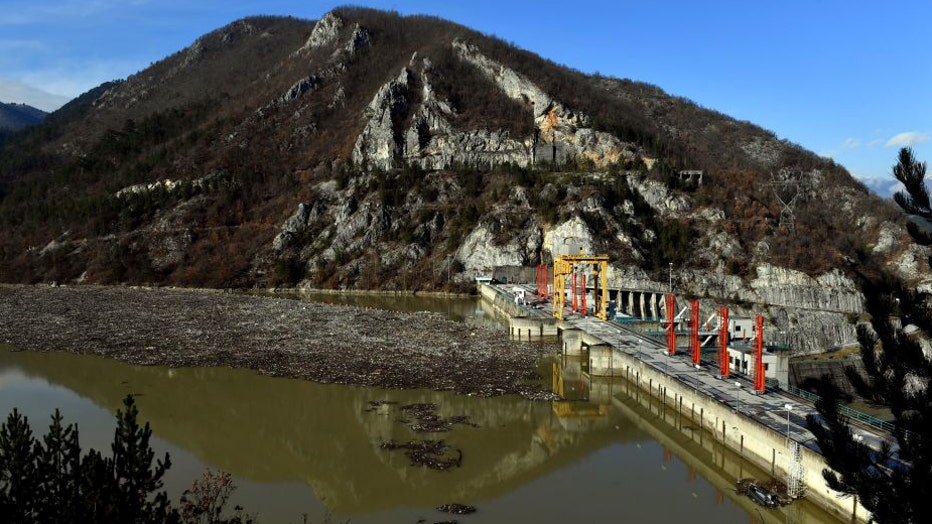 Thousands of cubic meters of waste and debris are seen at the dam of "Visegrad" water power plant, on river Drina, near Eastern-Bosnian town of Visegrad, on January 5, 2021. (ELVIS BARUKCIC / AFP / Getty Images)

This is in stark contrast to the idyllic scene at the River Drina years before, as seen in the image below. 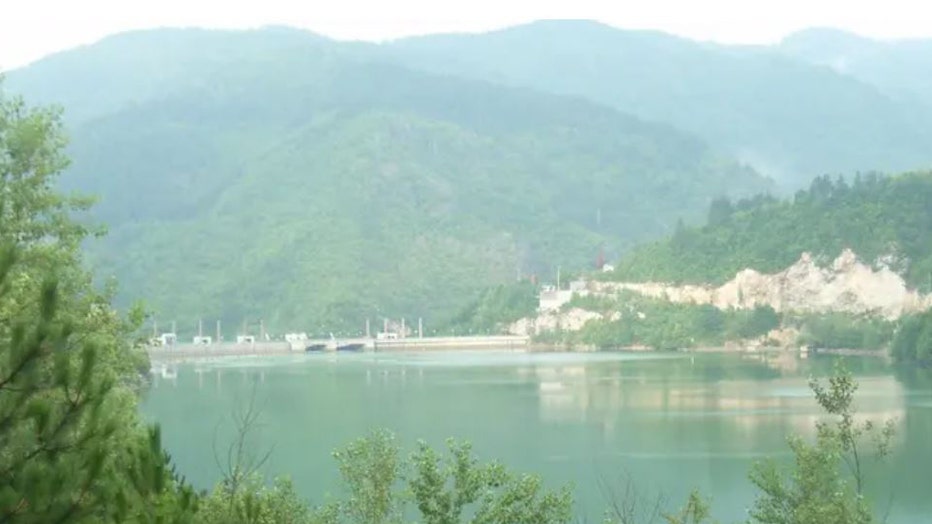 Get the latest updates on this story at FOXWeather.com.