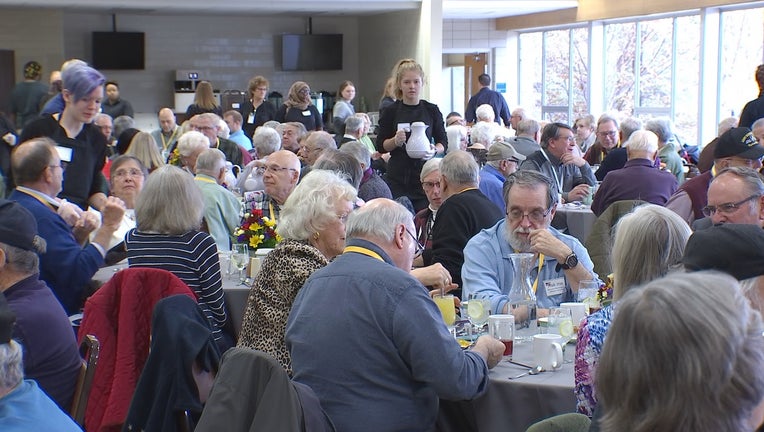 Dozens of veterans gathered in Bloomington on Sunday for the ceremony. (FOX 9)

BLOOMINGTON, Minn. (FOX 9) - Monday, people across the country will be recognized for their bravery and time served in the military as the nation marks Veterans Day.

Ahead of the remembrance, ceremonies were held Sunday in Bloomington to acknowledge and appreciate Minnesota veterans.

Monday, people across the country will be recognized for their bravery and time served in the military as the nation marks Veterans Day.

Northwestern Health Sciences University has been hosting the event for a few years now and this year there was so much interest, there was actually a waitlist. The event is an opportunity for veterans to get together, share stories, and receive some well-deserved recognition ahead of Veterans Day.

They all have different stories, fought in different wars, and held different roles. But they all share a selfless love of country and freedom. That includes Rick Warren. 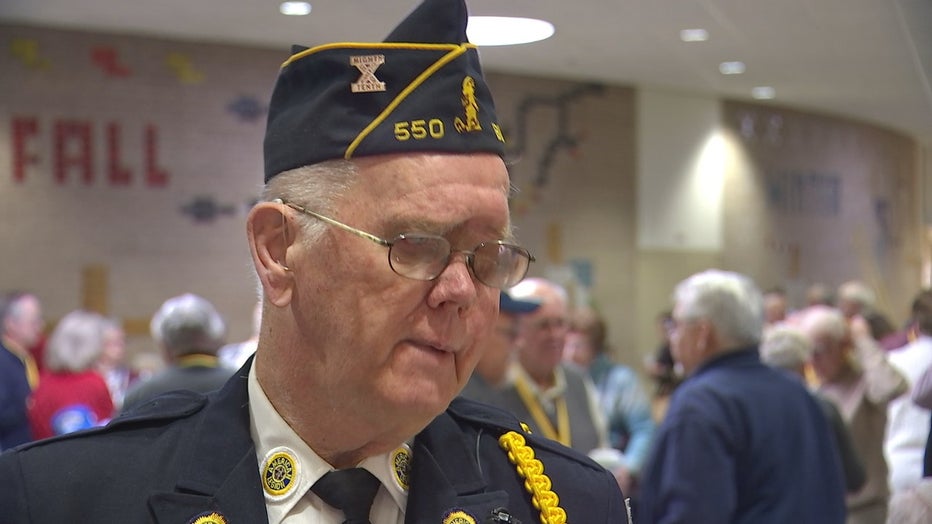 "It’s a no-win situation but again, as an American, I would do it again because I believe this is why we’re here," said U.S. Army veteran Rick Warren.

"We were the first full division to go to Vietnam in 1965," added Warren.

Agent Orange took Warren's left eye. The war took many of his fellow soldiers but even now, years later, he says if called, he’d fight again.

"We went there to do our duty," explained Warren. "We were asked to serve our country. We served our country the best we could."

They all stood up then when they were needed and Sunday they were recognized and thanked. 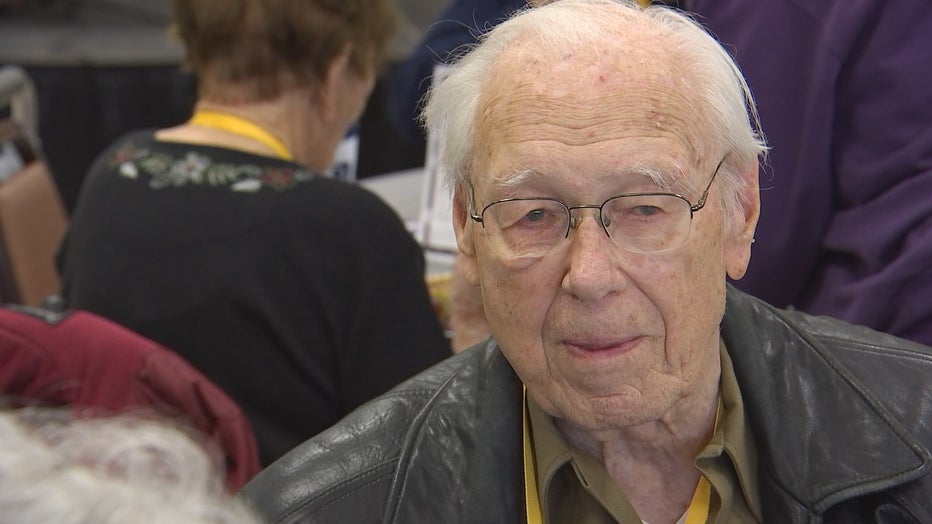 "I feel honored to be able to do this," Edward Blegen said. "There are some very brave people there no doubt -- not including me."

At 95 years and 10 days old, Edward Blegen is still humble about his service and his many roles in World War II.

"It was my job to prepare the monthly financial statements for General MacArthur," Blegen recalled. "Can you imagine that responsibility? At 21, I had no clue what I was doing, but the Army had manuals. So if you could read, you could get the job done."

Roughly 250 veterans were honored at the ceremony in Bloomington on Sunday. "Being away for one or two or five or ten years is a lot. It’s a sacrifice for both the solider and the family,"

A sacrifice never to be forgotten. 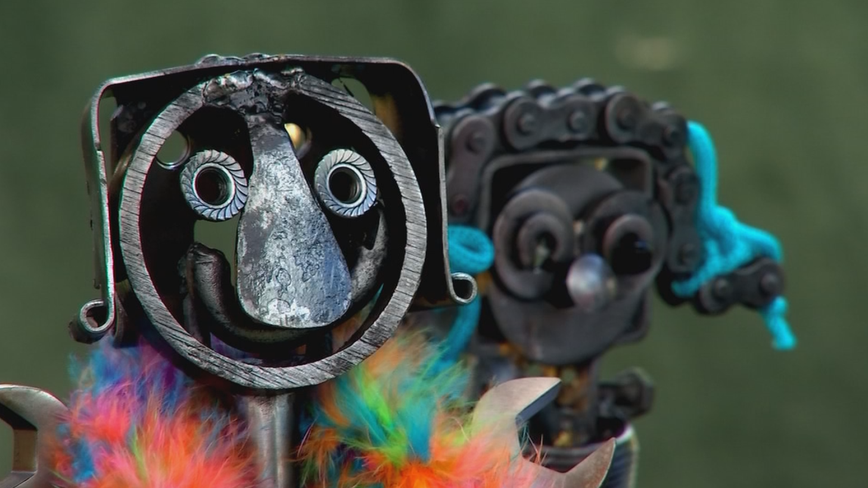