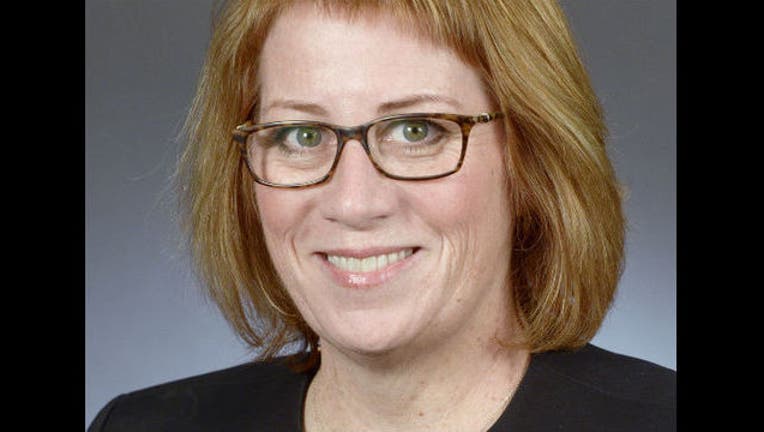 Last July, this reporter chatted with Rep. Erin Murphy (D-St. Paul), about a bill she planned to push this legislative session that would require employers to offer contraceptive coverage to their employees.

At the time, the DFL controlled both the House and Senate, meaning the prospects of her bill becoming law looked good. But now, with last November's election resulting in Republicans having the majority in Murphy's chamber, that's not the case, as many Republicans think business owners should be able to decide on their own whether and what forms of contraception to offer their employees.

Reached for comment yesterday, Murphy argued contraception is an issue that cuts across party lines.

"Contraception has not been controversial, and it has not necessarily been a partisan issue," she said. "I would love to earn bipartisan support for it and I'm going to work on it."

Contraception is about more than preventing women from getting pregnant. Murphy points out that birth control can lower a woman's risk of getting certain forms of cancer and provide relief for painful medical conditions, the implication being that employers who don't offer their female workers contraception are putting their health at risk. (Her bill does contain an exception for non-profit religious employers.)

On the Senate side, the bill's chief sponsor, Sen. Sandy Pappas (D-St.Paul) makes a philosophical case for the CHEER Act.

"A woman's health care decisions are her choices and her choices alone," Pappas says in a statement. "To cite ideology as a reason to deny a woman's access to contraceptive coverage is not only discriminatory; it's dangerous and completely unacceptable. Minnesota women deserve better than that."

Whether Minnesota Republicans will be convinced remains to be seen, however. Murphy's bill has more than 20 coauthors, and none are Republicans.