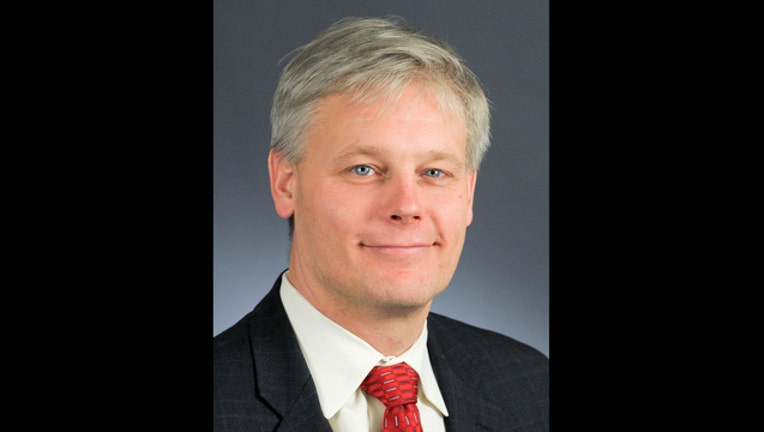 MINNEAPOLIS (KMSP) - DFL Rep. Paul Thissen, the former Speaker of the House, officially launched his campaign for governor on Thursday.

He is one of six Democrats running to replace Gov. Mark Dayton, who has said he will not seek reelection in 2018.

Thissen is currently in his eighth two-year term representing a district in southwest Minneapolis. He was selected by his party as Speaker of the House in 2013 and served until Democrats lost the majority in during the 2014 elections.