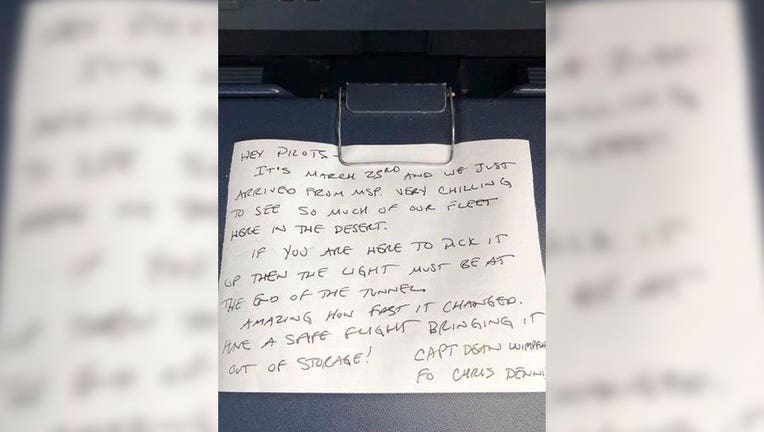 A note from a Delta pilot left in a plane is read by another 435 days after the plane was parked in the desert last spring. (Delta)

(FOX 9) - Two Delta Airlines pilots who shared the same cockpit, one before and one after the pandemic, were connected by a handwritten note when the plane was put back into work.

The note, written by First Officer Chris Dennis on March 23, 2020, was meant to be a time capsule into an uncertain time in the air travel industry. It was discovered by First Officer Nick Perez on June 1. 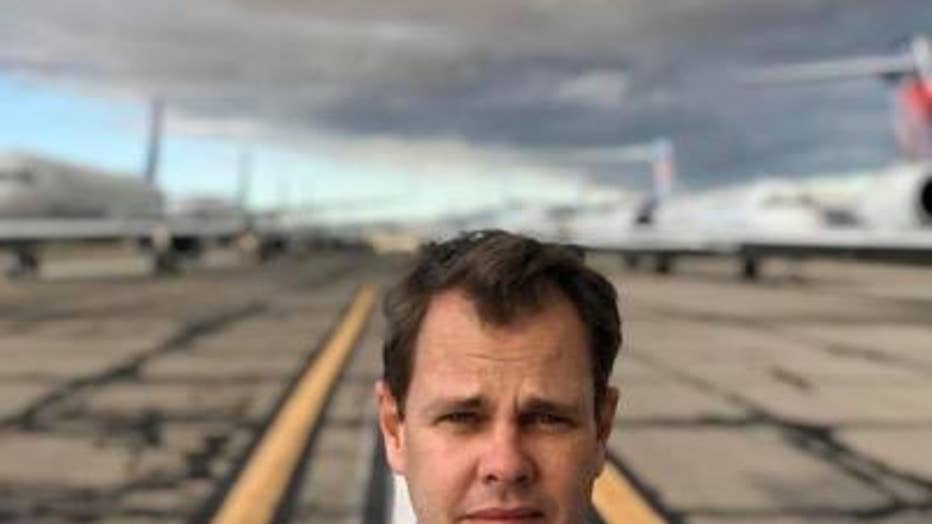 Delta pilot Chris Dennis takes a photo in front of hundreds of parked Delta planes when they were stored in the California desert last spring as the pandemic began. (Delta)

According to a story from Delta, Dennis flew the plane from Minneapolis-St. Paul International Airport to Victorville, California where plane 3009 was parked in the desert with hundreds of other Delta planes rendered useless by the COVID-19 pandemic.

Dennis parked the plane in Victorville on March 23, 2020 at the beginning of what he thought would be a 14-day shutdown. In the cockpit after parking the plane, he wrote the note. 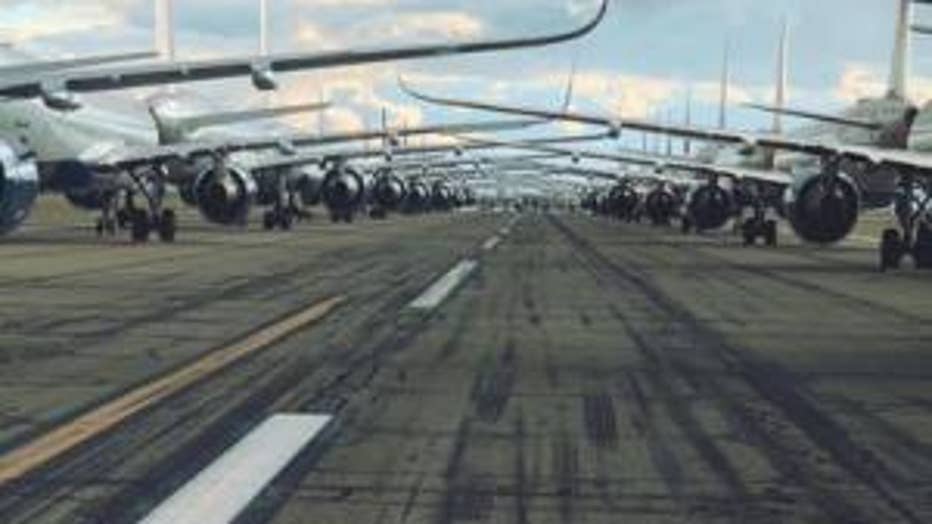 Delta planes stored in the California desert during the COVID-19 pandemic. (Delta)

The letter reads: "Hey pilots – It's March 23rd and we just arrived from MSP. Very chilling to see so much of our fleet here in the desert. If you are here to pick it up then the light must be at the end of the tunnel. Amazing how fast it changed. Have a safe flight bringing it out of storage!"

435 days later, Perez started to wake up the A321 plane as travel picks back up around the world. 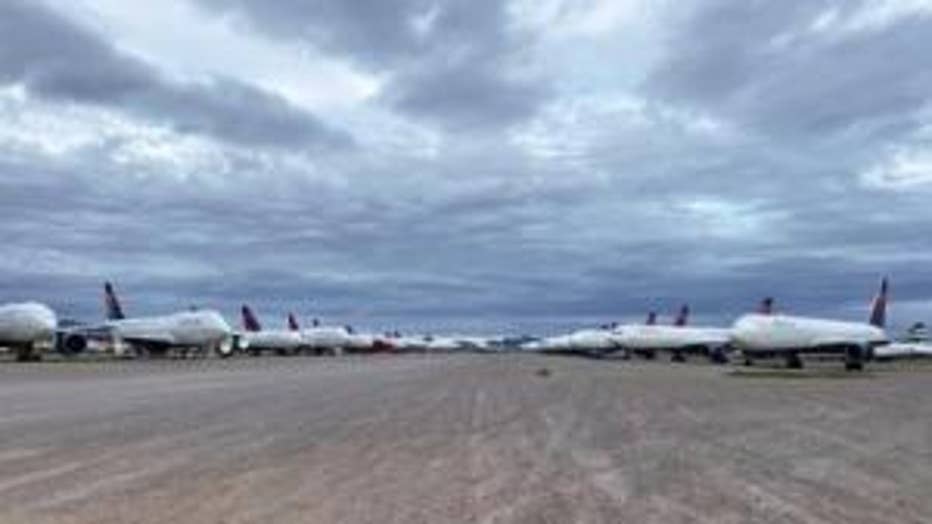 Hundreds of Delta planes parked in the California desert. (Delta)

Perez told Delta he found the letter in the tray table of the plane. He said the note reminded him of that unique and tumultuous moment in time.

"He had to have been thinking he was leaving his job," Perez said to Delta about Dennis’ note. "Back in March, I was 100% certain I was going to lose my job."

Dennis, a 25-year Delta pilot, took a 90-day leave during the pandemic. He told Delta that he finally sees that light at the end of the tunnel he wrote about in his note.