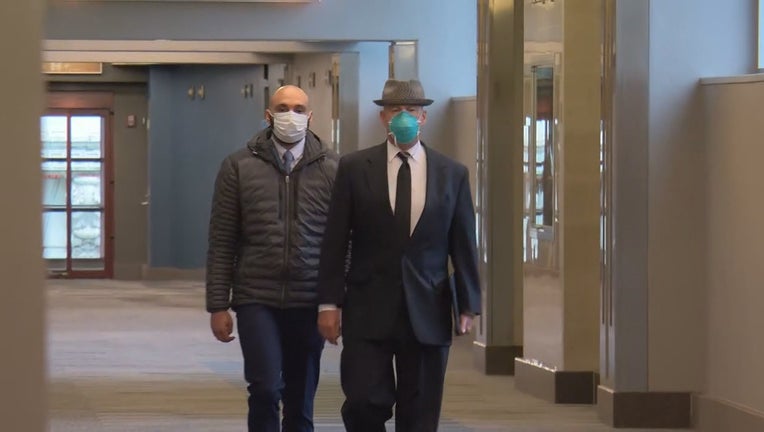 MINNEAPOLIS (FOX 9) - An attorney representing one of the fired Minneapolis police officers charged in George Floyd's death is requesting a change of venue for the trial, according to court documents.

In the motion, Plunkett argues that "'potentially' prejudicial material has been disseminated publicly by the prosecution," impacting the possibility of a fair trial. He calls for the trial to be held outside of the seven-county metro, "such as Stearns County or another county with appropriate facilities and demographics".

Plunkett also points to the widespread media coverage of the Floyd case as a factor.

"Many of the articles stem from comments from the State of Minnesota and is several State actors. The State’s actions have stripped Mr. Kueng’s rights to a fair trial," read the motion.

According to the court document, Plunkett plans to voice this request at a hearing on September 11.