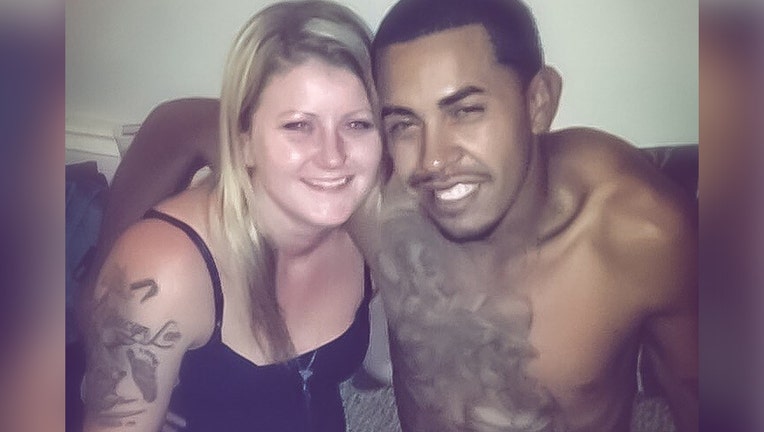 OLIVIA, Minn. (FOX 9) - The Minnesota Bureau of Criminal Apprehension confirmed Tuesday it has wrapped up its investigation into a deadly July 4 police shooting in Oliva and has handed the case off to the Blue Earth County Attorney’s Office for a charging decision.

The BCA said Olivia police officer Aaron Clouse, an 11-year veteran on the force, shot and killed 32-year-old Ricardo Torres in the alley behind the 800 block of Lincoln Avenue East in the early morning hours of July 4. Torres was taken to a nearby hospital where he died.

Family of Ricardo Torres, who was shot and killed by an Olivia Police Officer with whom he had a history, say the FBI should investigate for that reason.

BCA investigators located a shotgun near where Torres was shot.

The BCA initially said there was no known video of the deadly early morning encounter. Crouse was placed on standard administrative leave following the incident. 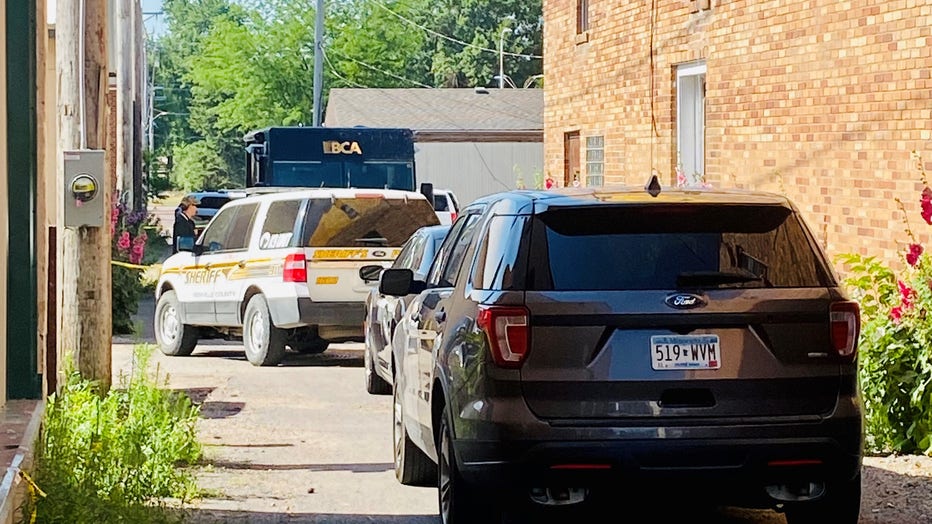 Torres’ family had called for an FBI investigation into the police shooting because Crouse and Torres had a history. Crouse arrested Torres two years prior for outstanding warrants related to disorderly conduct. He used his Taser on him in that incident.

The deadly July 4 police shooting took place in Renville County, but the Blue Earth County Attorney's Office is reviewing the case to avoid a potential conflict of interest.