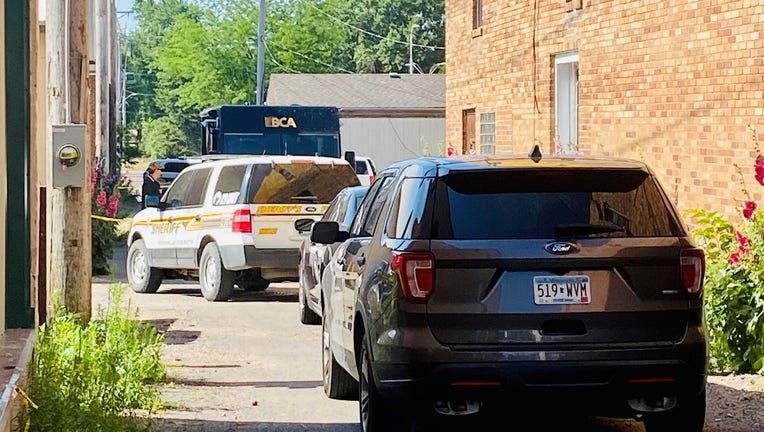 According to the city of Olivia, the officer - who was in uniform - was confronted by an armed person around 2:20 a.m. on the 800 block of Lincoln Avenue in Olivia.

Olivia officials then say an altercation took place, "which resulted in the officer discharging their firearm."

The person who was shot was pronounced dead at Olivia Hospital.

The Minnesota BCA is investigating the incident. The officer involved has been placed on administrative leave.