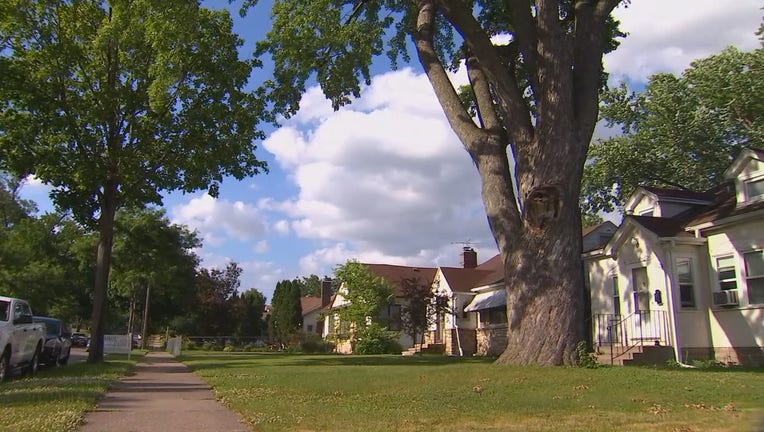 MINNEAPOLIS (FOX 9) - New data is shedding new light on a longstanding problem: The shocking gap in homeownership between white and Black communities.

"Real estate is the only true pathway to putting money in a piggy bank and watching it grow by just living," said Edina Realty broker Jamar Hardy.

New data is shedding new light on a longstanding problem: The shocking gap in homeownership between white and Black communities.

It's one of the best ways to grow wealth and yet buying a home is far from an equal opportunity investment.

"I just know we have a ton of work to do," said Hardy.

"We need to re-evaluate thinking of Minneapolis as this progressive utopia," said public historian Denise Pike.

"The reason we have such bad racial disparities here is because of this history but if we aren’t dealing with it," she says. "We’re still going to live with that legacy."

Organizations like the city of Lakes Community Land Trust has helped more than 100 Black families buy homes in Minneapolis and continues to do so, but says it's going to take a major public investment to truly make a difference.

"For every percentage that we want to decrease that homeownership disparity in the city of Minneapolis, it's going to take roughly a $20 million investment,” she concludes.

As some say public officials have focused on building affordable rentals for far too long, only compounding the wealth gap.