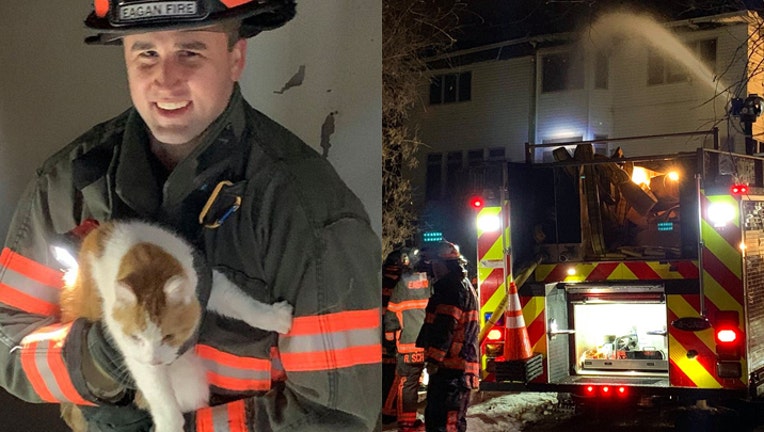 According to the fire department, just after midnight Wednesday officers were called to a 3-alarm house fire. Officials said two adults who were home made it out safely thanks to being woken by their smoke alarms.

Crews arrived quickly and found heavy fire coming from the attached garage and home. They remained on scene most of the night battling the fire.

Officials said two of the family's cats made it out safely, while one remained missing. Friday morning, while firefighters revisited the scene, they found Dewey, the third cat. The cat is safe and back with its owners.

The Fire Marshall is still investigating the cause of the fire. 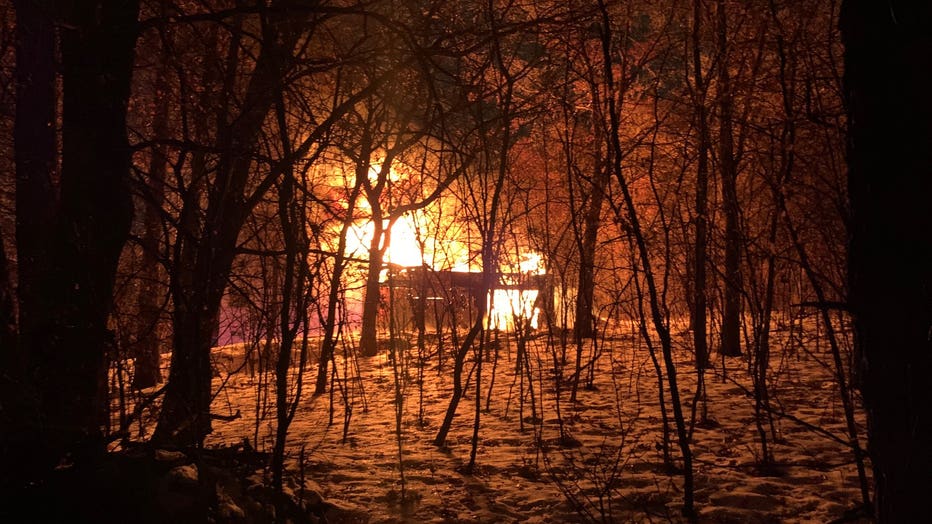 Crews rescued three cats from a house fire in Eagan, Minnesota. The owners were able to get out of the home in time, thanks to smoke detectors.