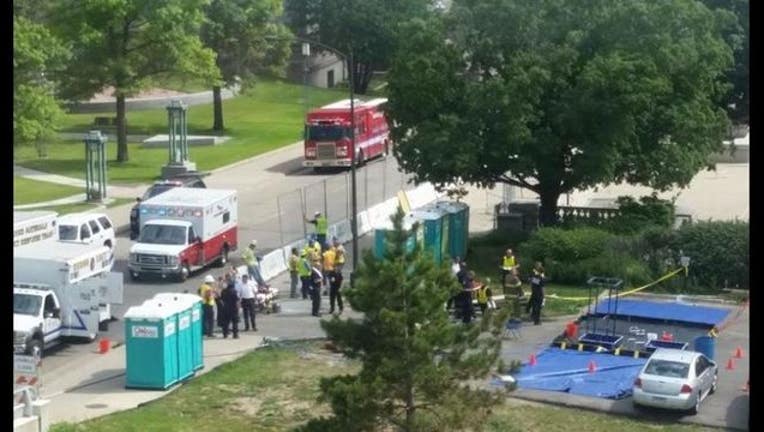 A construction worker reported the packages to Capitol Security at 2:30 p.m. The area was locked down and workers were removed -- that lockdown is now lifted.

Security had said the packages were "odd enough to be careful." Cedar Street near the Capitol will reopen shortly.