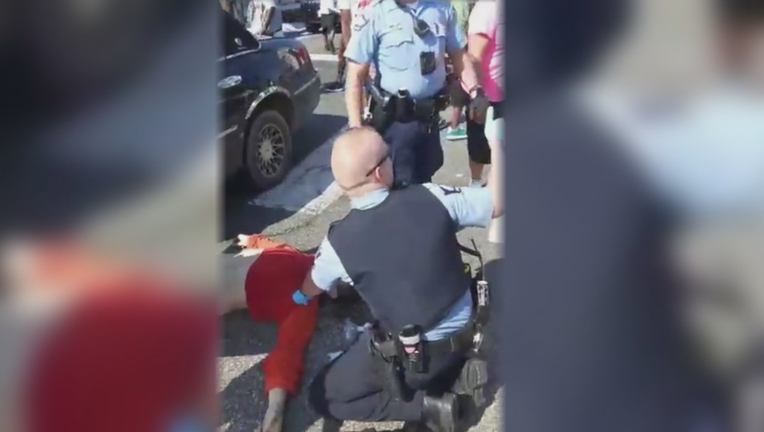 Minneapolis police along with members of A Mother's Love administered Narcan to a man who appeared to be suffering from an overdose. (K.G. Wilson)

MINNEAPOLIS (FOX 9) - Community activists from the group A Mother’s Love were heading to North Minneapolis High School for some outreach work when they found themselves making an unexpected stop to save a life.

Startling cell phone video of the incident Tuesday night is making the rounds on social media. It shows a man in trouble after an apparent opioid overdose at Aldrich Avenue N and West Broadway Avenue.

Community activists help save man after apparent overdose in Minneapolis

Community activists from the group A Mother’s Love were heading to North Minneapolis High School for some outreach work when they found themselves making an unexpected stop to save a life.

“Somebody kind of poured water on him, had a very faint pulse, he was turning greyish blue,” said Donna Morris of A Mother’s Love.

Morris was the first to give him Narcan, the drug that reverses the effects of an overdose.

“I got him in the thigh,” said Morris. “He did not respond then. He tried to take a breath when they gave him the nasal spray. But even when the police got here they said he still wasn’t breathing.”

Bystanders administered two doses of Narcan and performed CPR. Police then arrived with the third dose, making it a true community effort to save the man’s life. Emergency crews took the man to North Memorial Medical Center. His condition is not known. 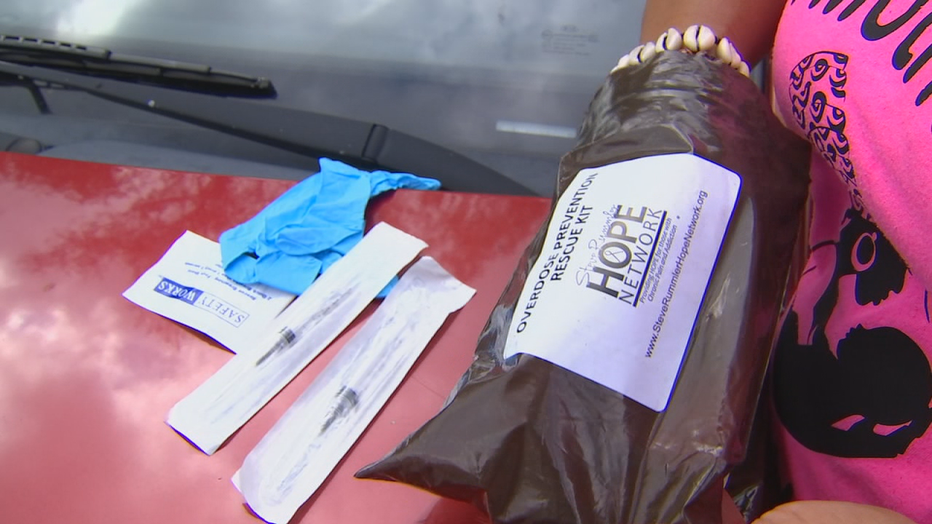 Members of A Mother's Love used Narcan to help revive a man suffering from an apparent overdose in north Minneapolis. (FOX 9 Minneapolis-St. Paul)

“It doesn’t make a difference how many times it takes,” said Morris. “It doesn’t. What counts is that they see enough value in their own life that they get the help that they need.”

“Just a message of hope, maybe prayer, a huge hug of love and try to get them resources to maybe get into treatment,” said K.G. Wilson of A Mother’s Love.

The overdose on Broadway and Aldrich is the fourth one in the area that A Mother’s Love members have seen.

Minneapolis police say they have administered Narcan 99 times just this year alone. Wilson believes with what he sees, authorities will hit the 100-mark very soon.