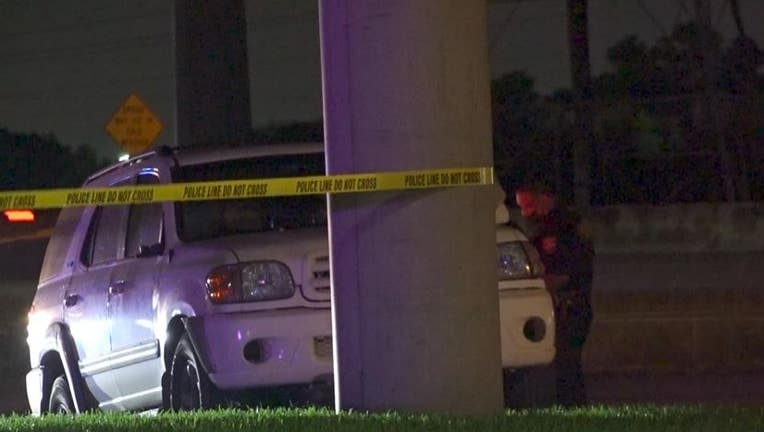 HOUSTON - Police are calling it a miracle after two children leapt into action after seeing their father fatally shot while driving in east Houston Friday night.

According to Lt. Willkens with the Houston Police Department, an unidentified man was heading eastbound on I-10, when two boys both 7 and 10-years-old, respectively, heard what they initially thought was a rock hitting the windshield. From there, the boys reportedly saw their father slump over.

Shortly afterward, Lt. Willkens says the two boys grabbed the steering wheel and guided the car off the freeway and into the grass near East Freeway Service Rd and Holland St. The boys ran and got help from a customer leaving a Chilis restaurant and nearby officers working security at a nearby movie theater rushed to assist. 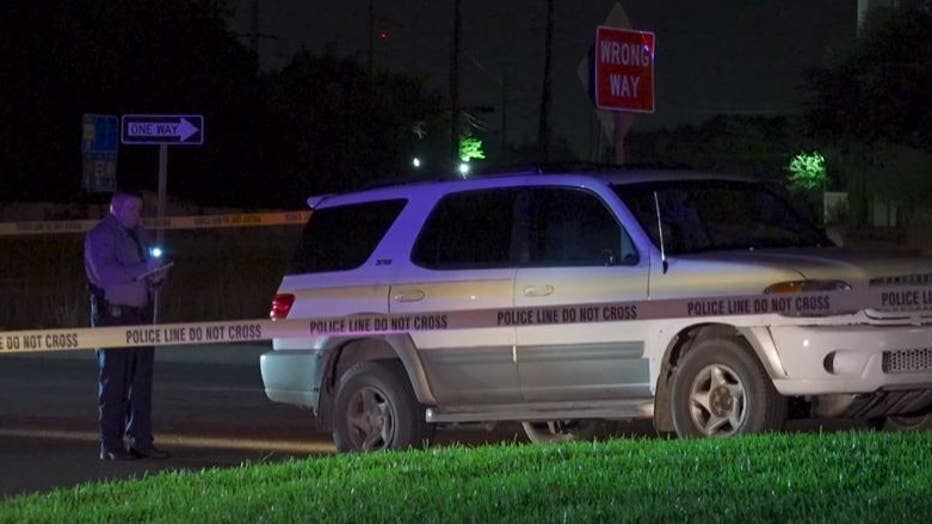 Miraculously, the boys were unharmed but the father was pronounced dead at the scene and as of this writing, has not been identified.

It's unclear what caused the shooting, so Lt. Willkens said they do not have a description of the shooter and are not sure if it was a road rage-related incident, but HPD's Homicide team is taking over the investigation. 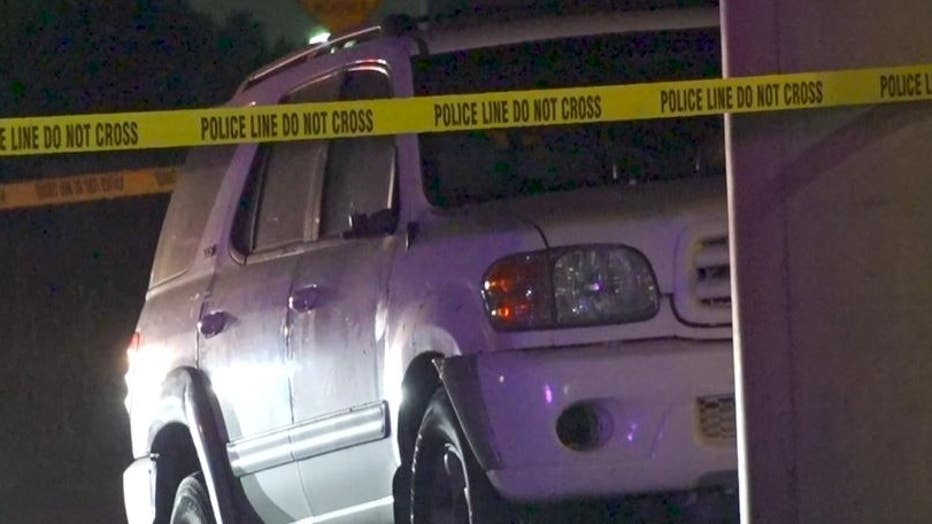 FOX 26 Houston will continue to update this story as more information becomes available.

FOR THE LATEST NEWS UPDATES, DOWNLOAD THE FOX 26 NEWS APP