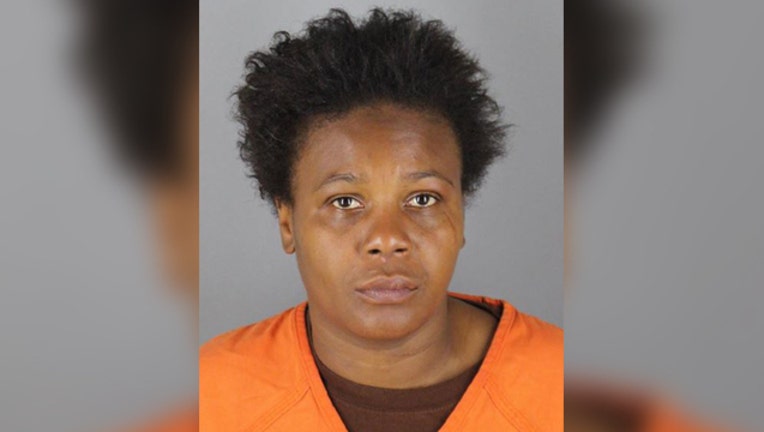 Witnesses at the scene near 810 Hennepin Avenue South reported seeing the victim lying on the ground, bleeding from her upper left chest area.

Willis was taken to Hennepin Healthcare after onlookers provided some care at the scene, but she was pronounced dead just before 10:30 p.m. that night.

A witness said the victim was across the street from Hawthorne Ramp with several other people before the incident occurred.

Another witness said Franklin called her after the incident and admitted to the stabbing.

Surveillance video from a nearby bar showed an argument between Franklin and the victim, who were “circling one another for a brief period,” before the stabbing.

Franklin fled the scene after the stabbing.

She later told police she did stab Willis before fleeing to a nearby pizza restaurant where she broke the knife and threw it away.

In the same interview, Franklin said the victim was “bothering her all day,” including punching Franklin in the chin at one point.