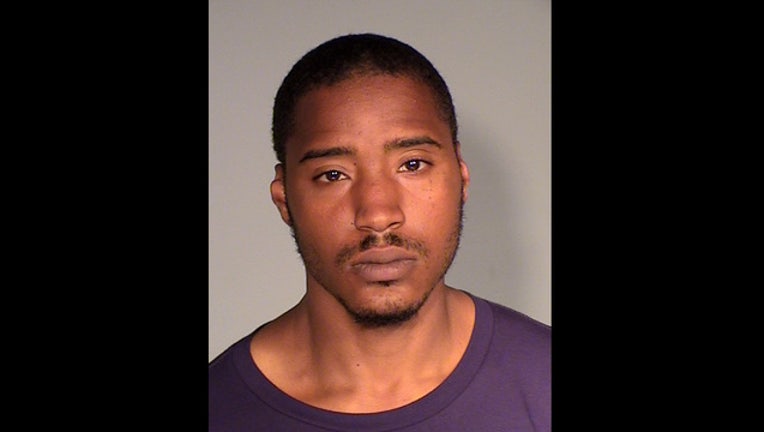 ST. PAUL, Minn. (KMSP) - A 25-year-old man has been charged with second degree burglary after he allegedly broke into several homes in St. Paul, Minnesota.

Demarlo Raphael Dunn of St. Paul was arrested Saturday after police responded to a call of a suspicious person in the area of St. Albans Street and Hague Avenue. At the time, Dunn had active warrants for his arrest.

According to the criminal complaint, when officers arrested Dunn, they found a large amount of cash and five credit cards belonging to someone else. Dunn also had a plastic bag containing multiple coins.

Officers were familiar with a burglary that happened on Aug. 31 on the 700 block of Dayton Avenue in St. Paul, during which a large amount of cash and coins were taken. The burglar entered the home without permission by breaking a window. The homeowner was not there at the time.

Police contacted the owner of the credit cards and confirmed that his cards were taken during the burglary.

Dunn has a prior conviction for burglary in addition to convictions for auto theft, unlawful possession of a firearm and controlled substance offenses.