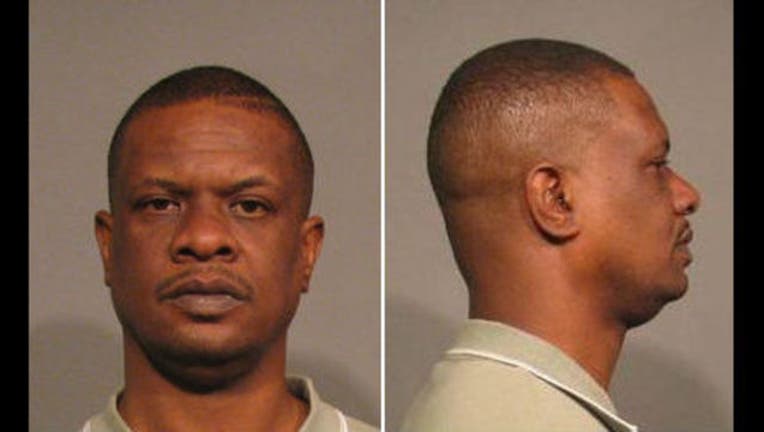 According to felony attempted arson and criminal damage to property charges filed in Dakota County, Leonard Jones's beef with his landlord prompted him to take drastic, dangerous measures.

Late on his rent and facing eviction, Jones, 47, allegedly doused his Hastings apartment building with gas in hopes "someone would light a cigarette and the place would burn," a criminal complaint says.

Thankfully, that didn't happen. Someone called police on January 31 to report that the 2nd St. building smelled like gas. When officers arrived to investigate, they determined that whoever was responsible for pouring fuel on a wall, laundry room electrical box, and on the carpet had done more than $1,000 in damage.

Officers spoke to the landlord, who said he suspected a disgruntled tenant later identified as Jones might have been the culprit.

"[Jones] was late on his rent and had been arguing with the owner," the complaint says. "[Jones] was supposed to vacate his apartment by February 1."

A worker at a nearby gas station told police a man matching Jones's description had recently dropped by to purchase a container of gas, so police decided to talk to him.

Jones initially denied the allegations, but eventually came clean, the complaint says. He told authorities he wanted to "spook" his landlord.

Jones remains in custody as this is published.