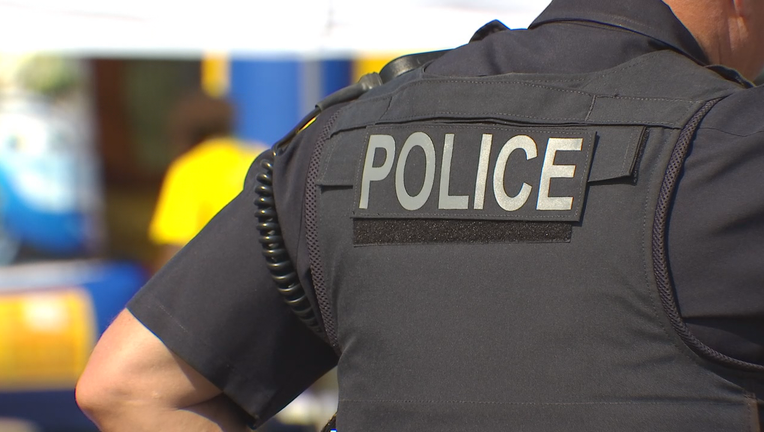 BROOKLYN PARK, Minn. (FOX 9) - Police in Brooklyn Park are searching for a juvenile suspect who they say was involved in a shooting that injured a 17-year-old boy, as well as damaged seven vehicles and two apartment units.

Officers spoke with "numerous witnesses" and "identified a large crime scene" in the parking lot and courtyards of the apartment complex, police said, noting bullets damaged about seven cars and at least two occupied apartment units were hit by gunfire. Police found about 40 shell casings and a fully automatic handgun with an extended magazine at the scene.

During the investigation, officers identified a suspect vehicle and issued a statewide alert for it. At about 6 p.m. on Aug. 14, police stopped the suspect vehicle. In the vehicle, was a non-serialized "ghost" gun, which is believed to have been involved in the shooting.

Police have identified a juvenile suspect in the case. They are "currently attempting to apprehend the suspect" and are following up on other leads, the release said.

The Brooklyn Park Police Department said it's stepping up patrols amid an increase in violent crime in the city.

In the release, the department said it has dedicated extra staffing and resources to the Hennepin County Violent Offenders Task Force and it has increased patrols along Zane Avenue North, with a focus on the location of the Aug. 13 shooting.

According to the City of Brooklyn Park's shots fired dashboard, 21 people have been shot and one person has been killed by gunfire in the city this year, with 86 shots fired incidents total.