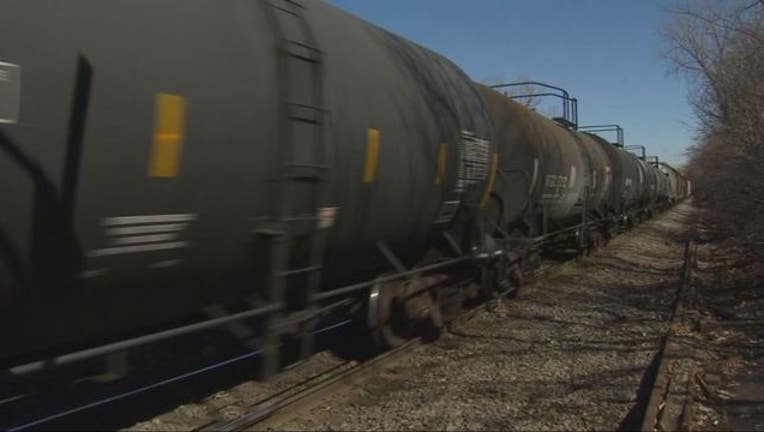 Detroit Lakes police and the Becker County sheriff's office responded to the accident around 4:30 p.m. along Highway 10 between Corbett and Jackson avenues where a boy was crossing the railroad tracks. According to a release, the train crew saw the boy on the tracks and sounded the bells and horns, but the boy didn't hear the train.

The boy was struck by the train and suffered a serious injury to his leg. He was conscious and alert and transported to the hospital.