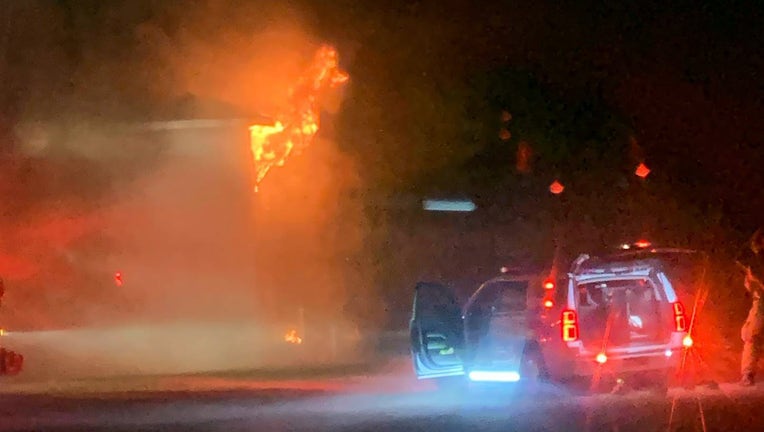 SALISBURY, Maryland - Firefighters in Maryland say an 11-year-old boy suffered minor burns after racing back into a burning apartment building to rescue his 2-year-old sister.

The blaze broke out Tuesday evening on the second floor of a two-story apartment building in Salisbury, which is in Maryland’s Eastern Shore.

According to the state fire marshal’s office, the boy fled the building when smoke alarms started going off, but then he realized his sister was still inside. That’s when he went back up to the burning second floor to rescue her, suffering a minor burn to his arm in the process. 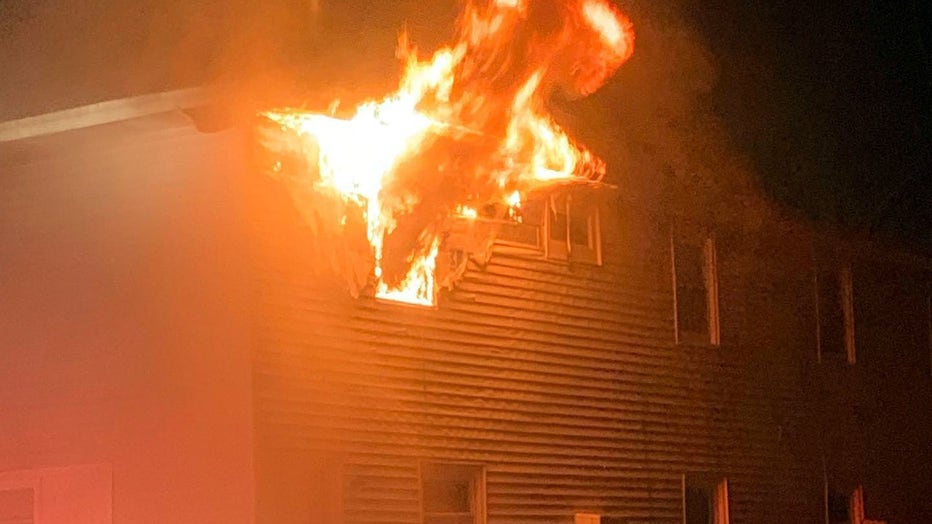 The boy’s injuries were so minor that he did not need to be treated at the scene. His sister, meanwhile, was not hurt.

The children’s names were not released. 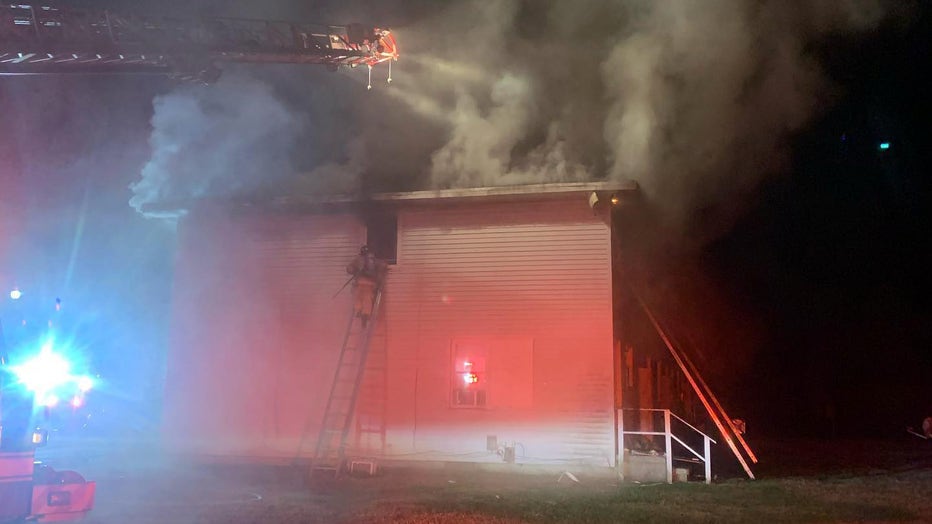 Salisbury firefighters had the blaze under control within 10 minutes, but two of the eight apartments were left uninhabitable as a result of the fire. The Red Cross was helping the displaced residents.

RELATED: Teen uses trampoline to rescue neighbors trapped in fire: ‘My mind was in panic’