(FOX 9) - A bicyclist was seriously injured after he crashed into a car Tuesday in Stearns County, Minnesota.

According to the sheriff's office, at about 11:19 a.m., authorities received a call about a bicycle vs. car crash near Main Street and Plymouth Street in Holdingford, Minnesota. The caller reported that the bicyclist had serious injuries.

Authorities learned that a woman was driving her 2004 Chevrolet Impala southbound on Main Street while the bicyclist was heading northeast on the Wobegon Trail. The bicyclist failed to stop for the trail stop sign and struck the Impala on the passenger side.

The driver and a bystander immediately gave the bicyclist medical assistance until authorities arrived on scene. The man was airlifted to the hospital with life-threatening injuries and is listed in critical condition. 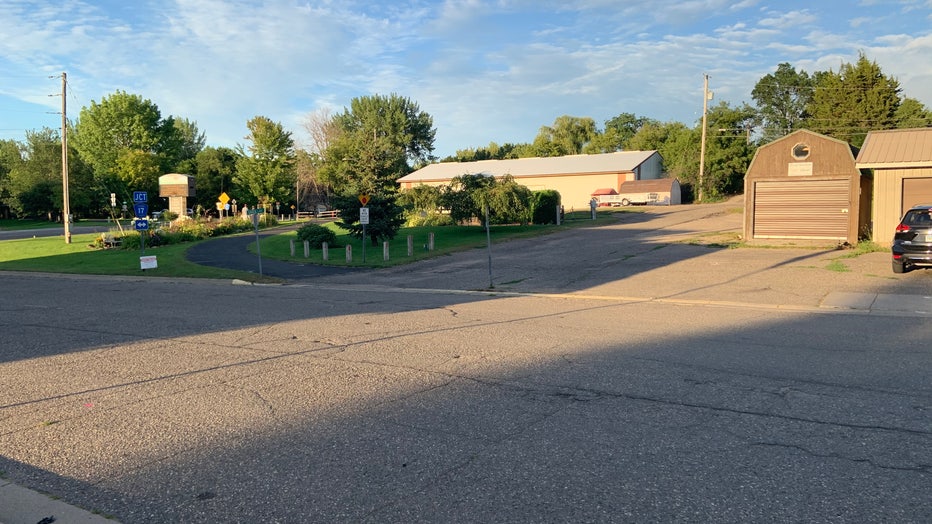