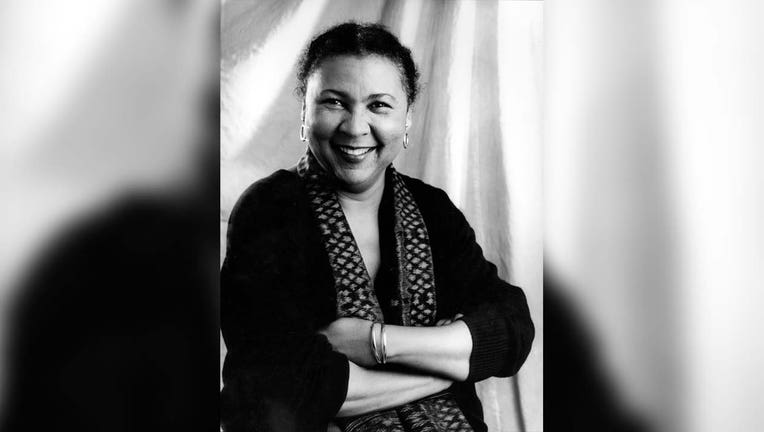 NEW YORK - bell hooks, the groundbreaking author, educator and activist whose explorations of how race, gender, economics and politics were intertwined made her among the most influential thinkers of her time, has died. She was 69.

In a statement issued through William Morrow Publishers, hooks' family announced that she died Wednesday in Berea, Kentucky, home to the bell hooks center at Berea College. Additional details were not immediately available.

"She was a giant, no nonsense person who lived by her own rules, and spoke her own truth in a time when Black people, and women especially, did not feel empowered to do that," Dr. Linda Strong-Leek, a close friend and former provost of Berea College, wrote in an email to The Associated Press. "It was a privilege to know her, and the world is a lesser place today because she is gone. There will never be another bell hooks."

Starting in the 1970s, hooks published dozens of books that helped shape popular and academic discourse. Her notable works included "Ain’t I a Woman? Black Women and Feminism," "Feminist Theory: From Margin to Center" and "All About Love: New Visions." Rejecting the isolation of feminism, civil rights and economics into separate fields, she was a believer in community and connectivity and how racism, sexism and economic disparity reinforced each other.

Among her most famous expressions was her definition of feminism, which she called "a movement to end sexism, sexist exploitation and oppression."

Ibram X. Kendi, Roxane Gay and Tressie McMillan Cottom were among those mourning hooks. Author Saeed Jones noted that her death came just a week after the loss of the celebrated Black author and critic Greg Tate. "It all feels so pointed," he tweeted Wednesday.

Hooks taught at numerous schools, including Yale University, Oberlin College and City College of New York. She joined the Berea College faculty in 2004 and a decade later founded the center named for her, where "many and varied expressions of difference can thrive."

hooks was born Gloria Jean Watkins in 1952 in the segregated town of Hopkinsville, Kentucky, and later gave herself the pen name bell hooks in honor of her maternal great-grandmother. She loved reading from an early age, majored in English at Stanford University and received a master's in English from the University of Wisconsin, where she began writing "Ain't I a Woman."

"Martin Luther King was my teacher for understanding the importance of beloved community. He had a profound awareness that the people involved in oppressive institutions will not change from the logics and practices of domination without engagement with those who are striving for a better way," she said in an interview that ran in Appalachian Heritage in 2012.

Hooks examined how stereotypes influence everything from movies ("the oppositional gaze") to love, writing in "All About Love" that "much of what we were taught about the nature of love makes no sense what applied to daily life." She also documented at length the collective identity and past of Black people in rural Kentucky, a part of the state often depicted as largely white and homogeneous.

"I pay tribute to the past as a resource that can serve as a foundation for us to revision and renew our commitment to the present, to making a world where all people can live fully and well, where everyone, can belong," she wrote in "Belonging: A Culture of Place."