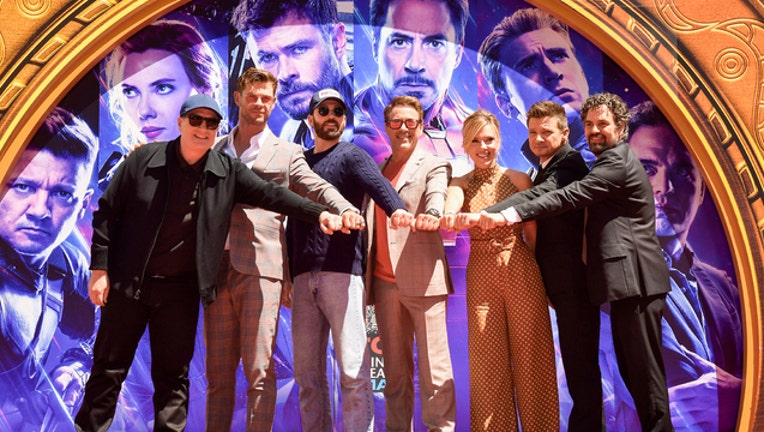 NEW YORK (AP) - “Avengers: Endgame” is crushing the competition by setting multiple records at the box office a day after its release.

The Walt Disney Co. says domestically the film opened Friday with a record $156.7 million (including Thursday previews), besting “Star Wars: The Force Awakens” ($119 million in 2015, though it played on fewer screens) and “Avengers: Infinity War” ($106 million in 2018).

The Marvel Comics superhero film also broke the record for the highest opening weekend globally of all time with $644 million at the end of Friday. The previous record holder was “Infinity War” with $641 million.