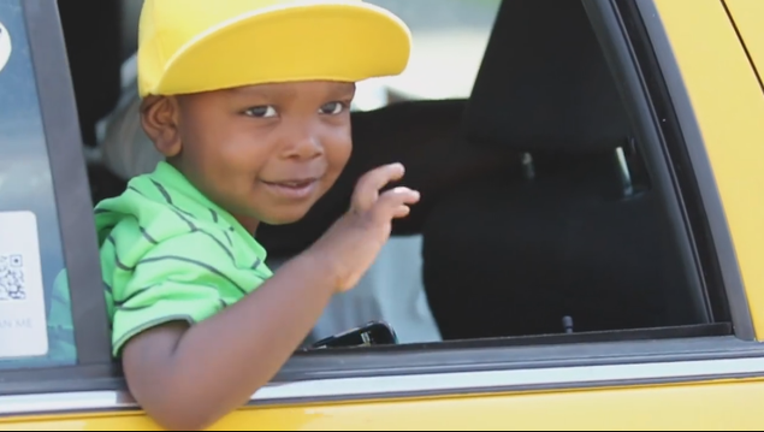 ATLANTA - A 2-year-old from Atlanta did his best impression of "The Fresh Prince of Bel-Air" for a birthday video with his mom.

Princeton Wright dressed up as the lead character from the show, and did his best re-creation of the opening theme song and video.

Princeton's mom, Neshaszda Wright, told FOX 5 that the idea from the video came from wanting to do something related to her son's name.

"It all started with me thinking of a theme for my sons birthday," said Wright. "I wanted something fun and unique that match his name (Princeton) and then Bingo! I said lets do the Fresh Prince of Bel-air!”

Princeton was even dressed like Will Smith's character in the video with a striped lime green shirt, and a yellow snapback.