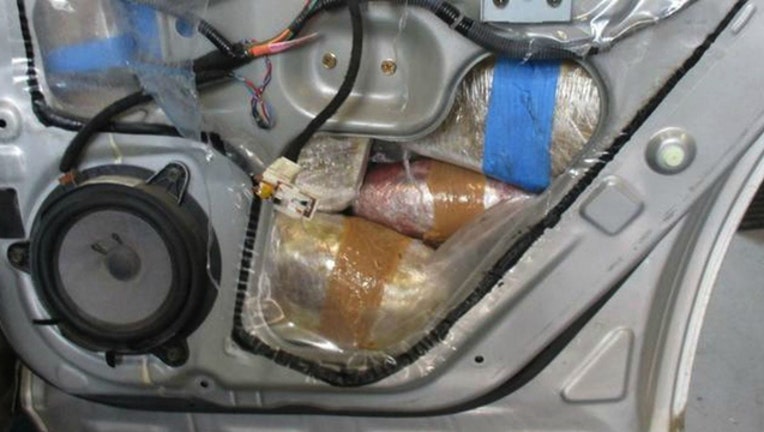 SAN YSIDRO, CALIFORNIA (Fox 32 News) - A teenager was arrested at the U.S.-Mexico border with what official said was 11,500 fentanyl pills.

It is the largest fentanyl pill bust at the border ever, according to the Los Angeles Times.

Cristian Araujo Aguirre, 19, was also transporting 61 pounds of meth and 14 pounds of heroin.

He is an American citizen.