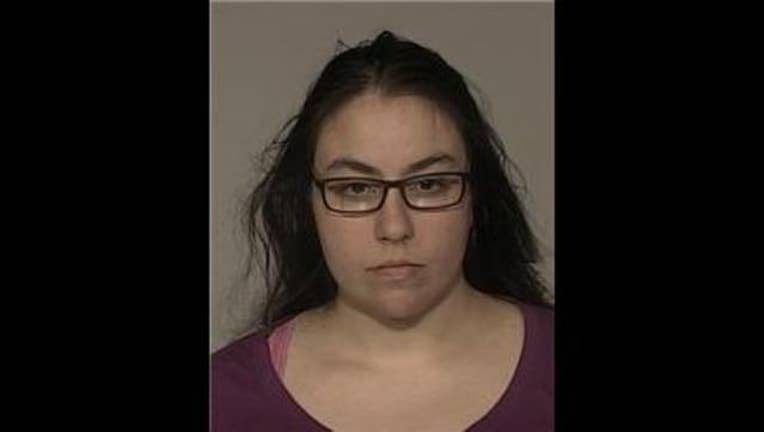 RAMSEY, Minn. (KMSP) - The Anoka, Minn. mother who prompted an AMBER alert Thursday afternoon after taking her 15-month-old daughter from a daycare center is being charged for taking a toddler of whom she did not have custody.

Yursa Abumayaleh, 30, of Anoka lost custody of her two young children on Oct. 7, according to the criminal complaint. She met with an Anoka County case worker on Wednesday to discuss her children. Police say Abumayaleh was upset after the conversation and told the case worker she was going to kill herself.

After meeting with the case worker, Abumayaleh picked her youngest daughter, Khadijah Abdalaziz Sheikh, up from daycare. The daycare was unaware the mother no longer had custody of the child.

An AMBER alert went out Thursday afternoon for Sheikh. Police located Abumayaleh with the child after a concerned citizen reported seeing her vehicle around 6:50 p.m.

Abumayaleh is being charged with one count of deprivation of parental rights. Her first court appearance is on Oct. 28.

Anoka County Attorney Tony Palumbo said he is thankful for the effectiveness of the AMBER alert and “grateful that the young child was found unharmed” in what could have easily been a dangerous traffic stop situation.