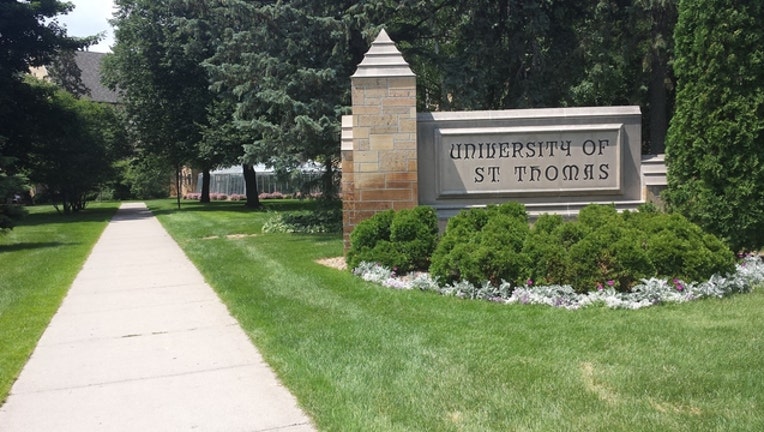 ST. PAUL, Minn. (KMSP) - An accidental gunshot fired at a University of St. Thomas residence hall Friday night injured one student, according to the university. On Saturday, Director of Public Relations Janet Swiecichowski wrote in a statement that the student did require surgery. The student is stable and recovering.

The incident happened around 8:25 p.m. in Flynn Hall when the discharged shot went through a wall, according to university officials. One student who was in another room and not visible to those holding the weapon was struck. Responders did bring the student to the hospital.

The all clear came around 9 p.m. after police declared the shot an accident and not an act of violence.

Everyone involved was a student, and university officials are reminding the public that weapons are not allowed in residence halls.

The incident is under investigation by St. Paul police.