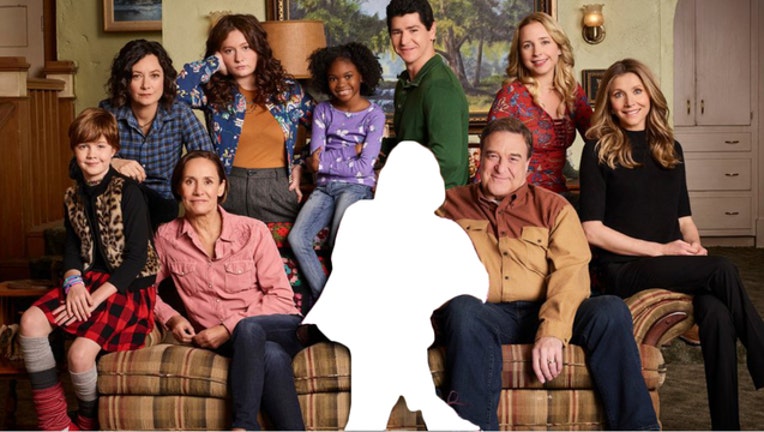 LOS ANGELES (AP) - ABC, which canceled its "Roseanne" revival over its star's racist tweet, says it will air a Conner family sitcom minus Roseanne Barr this fall.

ABC ordered 10 episodes of the spinoff after Barr agreed to forgo any creative or financial participation in it.

In a statement issued by the show's producer, Barr said she agreed to the settlement in order to save the jobs of 200 cast and crew members.

ABC said Thursday that the new series has the working title "The Conners" and will star John Goodman, Laurie Metcalf, Sara Gilbert and other "Roseanne" co-stars.

The revival of the hit 1988-97 sitcom "Roseanne" was haulted by ABC after Barr posted a tweet likening former Obama adviser Valerie Jarrett to a product of the Muslim Brotherhood and "Planet of the Apes."