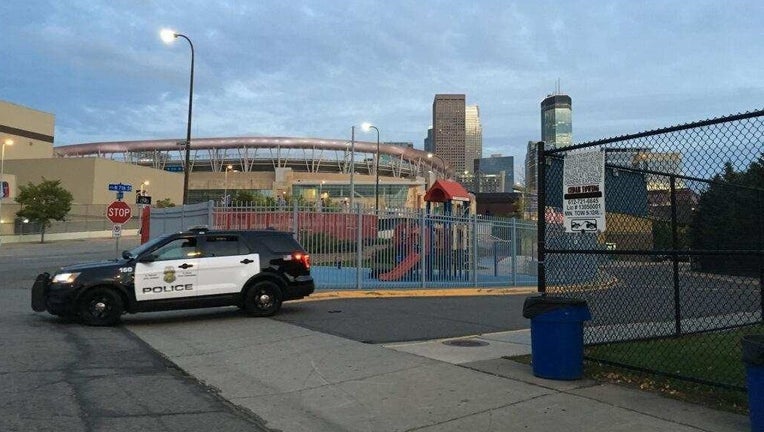 Police responded around 6:20 p.m. for the boy who fell from the window.

MINNEAPOLIS (FOX 9) - A four-year-old boy was hurt Friday evening after police say he fell from a third-story window.

Officers were called around 6:21 p.m. for the incident at Mary's Place, a transitional housing facility for homeless families, on the 400-block of 7th Street North.

Police say the boy was playing with his 7-year-old sister when he went through the window and landed on the pavement below. The boy was treated by paramedics and rushed to Hennepin County Medical Center. 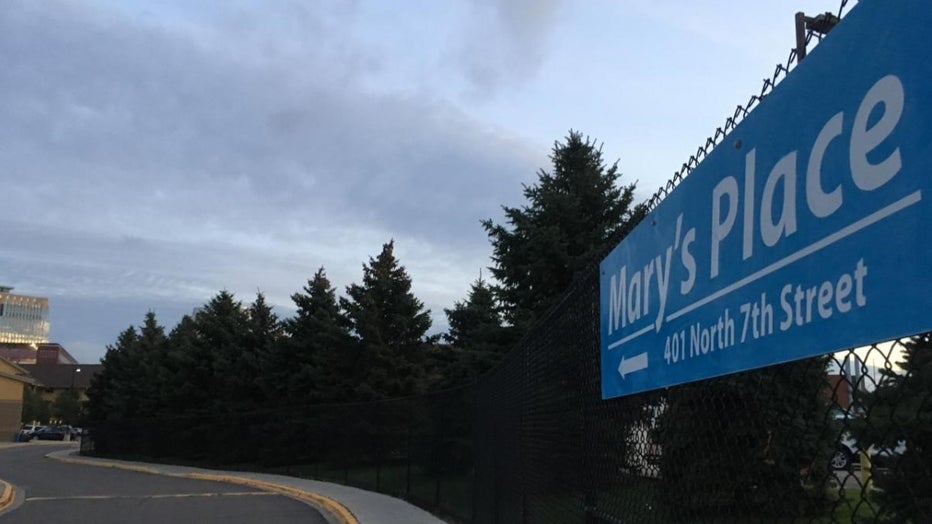 At this time, his condition is not known. But, police say the boy was awake and alert as he was being treated by first responders.

No foul play is suspected in the incident.