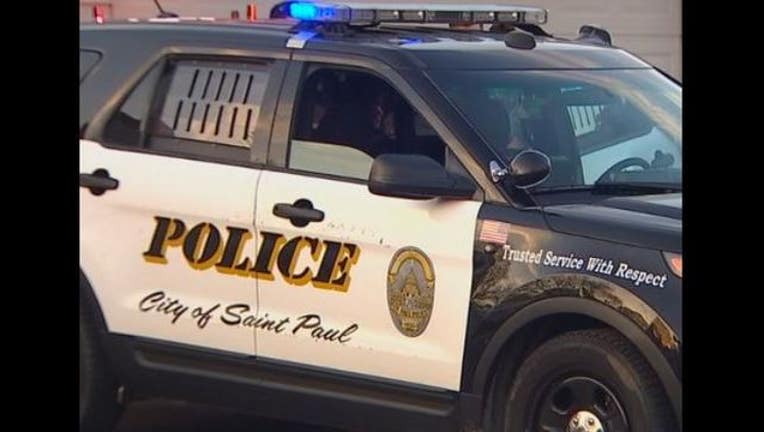 The second shooting happened at 5:15 p.m. on the 40th block of East Wood Street. An officer saw the 21-year-old man fire a .380 handgun in a crowded area before he fled on foot. According to officials, the serial number had been removed from the gun. He was also arrested.

A third shooting happened near the 300 block of Robert Street North. Two people were arrested in connection to the incident and one firearm was recovered, police said.

No one was injured in any of the shootings.

All of the shootings remain under investigation. It is unclear if they are related.