BURNSVILLE, Minn. (FOX 9) - A Prior Lake man died after being struck by a car while crossing a busy intersection in Burnsville early Sunday morning.

According to the Minnesota State Patrol, the pedestrian was trying to cross northbound on Nicollet Avenue at Highway 13 in Burnsville around 1:45 a.m. when a Saturn traveling eastbound hit him. 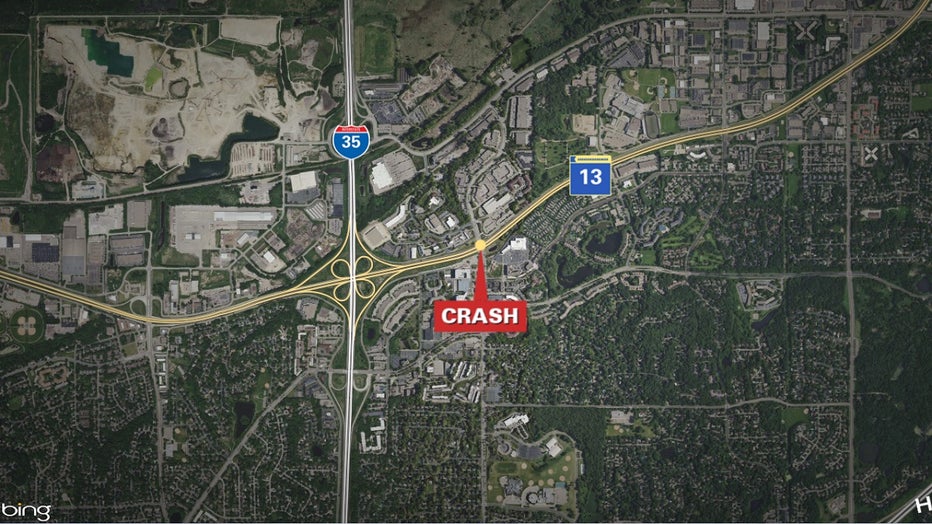 A pedestrian was killed after being hit by a car while trying to cross northbound on Nicollet Avenue at Highway 13. (FOX 9)

The 36-year-old driver from Oakdale was not injured in the crash.

The State Patrol said alcohol was not a factor in the crash for the driver, but it’s unknown if it was for the pedestrian.