MINNEAPOLIS (FOX 9) - Three people were taken to the hospital after a vehicle crashed into a building in the Folwell neighborhood of Minneapolis Thursday morning.

The crash occurred around 10:23 a.m. at the intersection of North Fremont Avenue and North 37th Avenue. 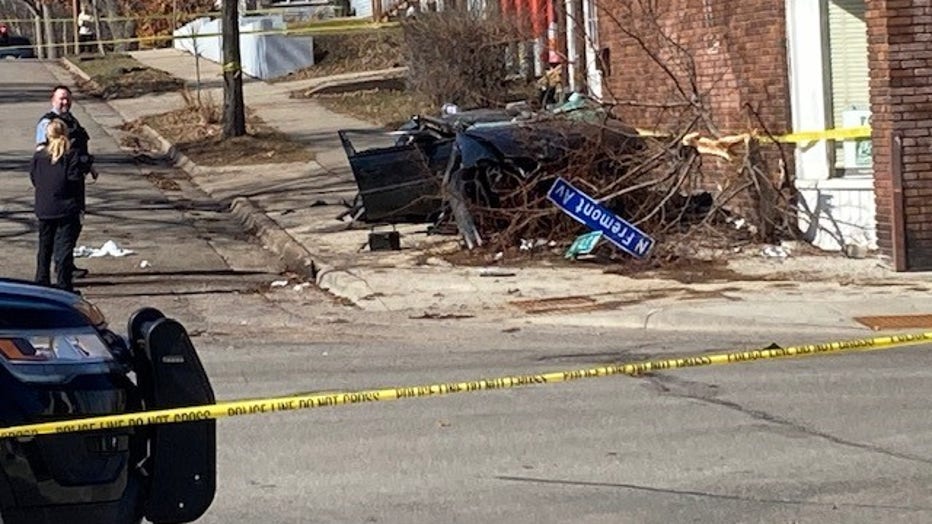 According to Minneapolis Police Department spokesperson John Elder, a black sedan was traveling at a high rate of speed north on Fremont Avenue North. The driver lost control and struck the berm, causing the sedan to go airborne and crash into a building at 3701 Fremont Ave. N. 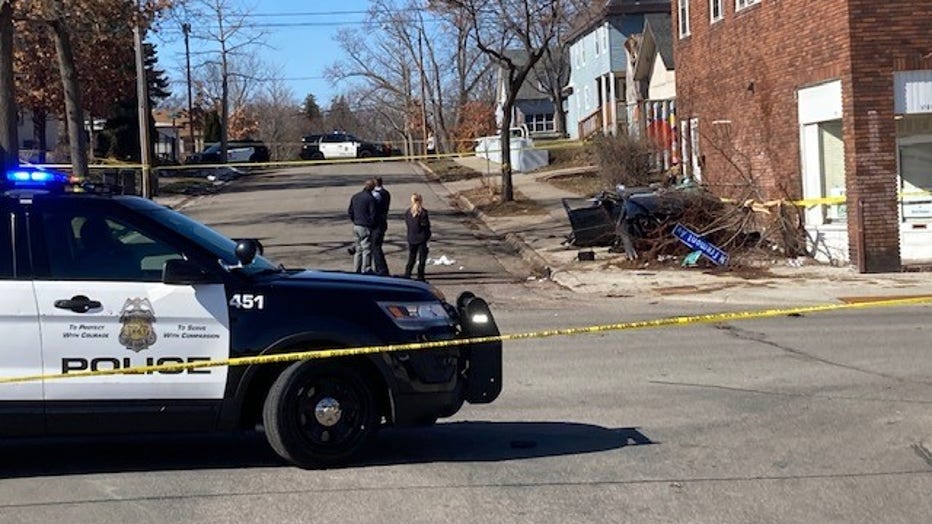 All three people in the vehicle were transported to North Memorial Medical Center, where one of them, a male whose age is unknown, is in critical condition. A woman, believed to be the driver, and a boy are both in serious, but stable, condition.

Structural inspectors are at the scene to determine if the building is inhabitable.  No one was injured inside the building as a result of the crash.