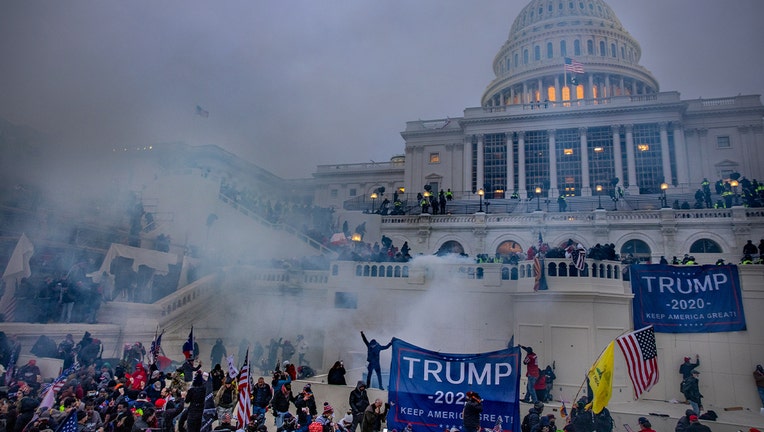 LINDSTROM, Minn. (FOX 9) - The FBI in Minneapolis said agents have arrested three more Minnesotans on charges related to the Jan. 6 riot at the United States Capitol.

A total of eight Minnesotans have now been arrested for their roles in Jan. 6 riot, when the U.S. Capitol was overrun by a crowd of President Donald Trump’s supporters as senators worked to certify the results of the 2020 election. Several people died as a result of the events last January.

A second Minnesotan has been arrested and charged in connection to the riots at the U.S. Capitol on Jan. 6.

Charges in the riot have ranged from assaulting an officer to acts physical violence on the Capitol grounds to disorderly and disruptive conduct in a Capitol building and grounds.