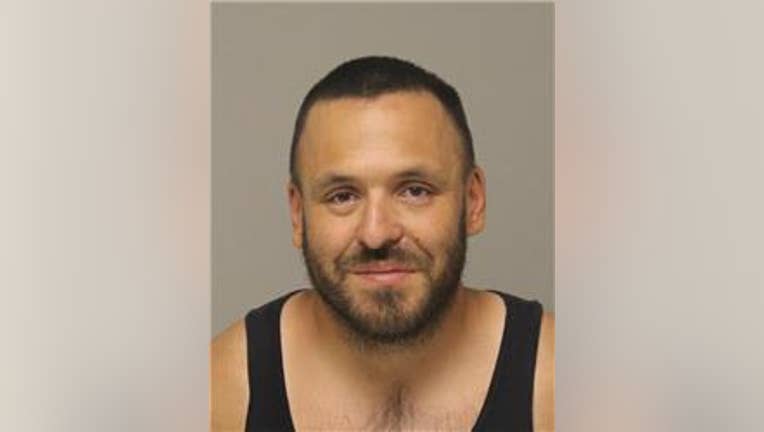 ST. PAUL, Minn. (FOX 9) - A 31-year-old Minneapolis man has been federally charged with arson in connection to a fire that broke out at an Enterprise Rent-A-Car in St. Paul amid the riots following George Floyd's death, according to the District of Minnesota U.S. Attorney's Office.

Matthew Scott White had his first appearance Tuesday in U.S. District Court in St. Paul. His sister, Jessica White, has already been charged with conspiracy to commit arson for her alleged involvement in the fire.

According to the complaint, the Enterprise location on University Avenue was completely destroyed in a fire on May 28. Surveillance video captured Matthew White, his sister Jessica White and an unnamed juvenile going in and out of the building. At one point, Matthew carries a box and garbage can into the back area of the business. Soon after, a fire can be seen in the store window's reflection.

He was arrested on Monday.

The ATF and FBI is asking the public to report suspected arson, use of explosive devices, or violent, destructive acts associated with the recent unrest in the Twin Cities. Anyone with information specifically related to business fires in the Twin Cities can call 1-888-ATF-TIPS (1-888-283-8477), email ATFTips@atf.gov or submit information anonymously via ReportIt.com.