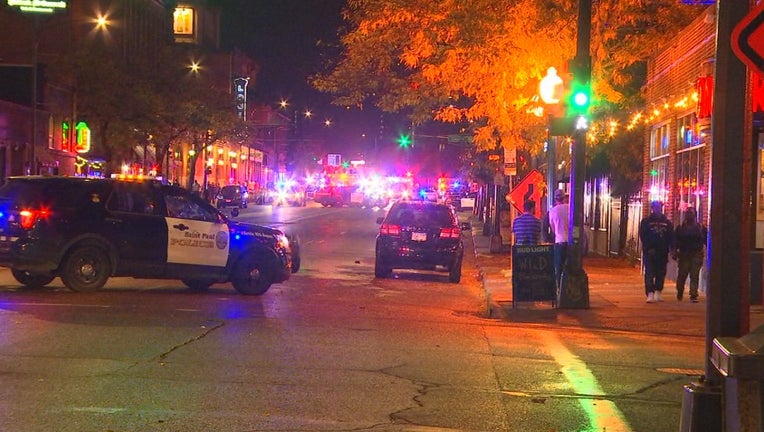 ST. PAUL, Minn. (FOX 9) - Federal prosecutors have brought charges against a second man for an illegal gun purchase connected to a mass shooting in St. Paul in October.

The U.S. Attorney's Office now says 27-year-old Gabriel Lee Young is charged for his role in illegal gun straw purchases, including one that is connected to the shooting at the Seventh Street Truck Bar last fall.

The shooting on October 10 left 15 people injured and one woman dead.

Police say the victims were caught in the crossfire of a shootout at the bar.

In the days that followed, police charged Jerome Horton Jr. with illegally purchasing a gun used in the shooting, along with 33 other firearms, from gun shops across the metro. Prosecutors said Horton was straw purchasing the weapons for other people.

Young is accused of acting as a middle man between Horton and a third party.