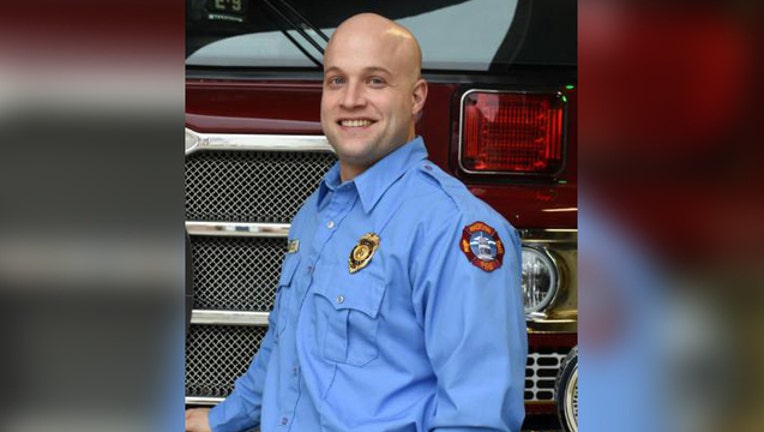 On Sunday, the Madison Fire Department treated and transported two athletes who were rescued from the lake during the Ironman 70.3 Wisconsin triathlon. The first patient was pronounced dead at the hospital. He was identified as Michael McCulloch of Cottage Grove, Wis.

The second patient, Todd Mahoney, was rescued from the water and transported to the hospital. He remained in critical condition until he passed away on Tuesday.

City officials say Mahoney was an Apparatus Engineer with the Madison Fire Department.

According to the city, Mahoney was a nine-year veteran of the Madison Fire Department and most recently served as an Apparatus Engineer at Fire Station 1 in downtown Madison and occasional Chief’s Aide for Command Car 31. He previously served at Fire Station 9 and was also a paramedic.

Mahoney began his career as a firefighter in 2010 and is survived by his wife and three young sons.

Officials are still investigating the man's cause of death.