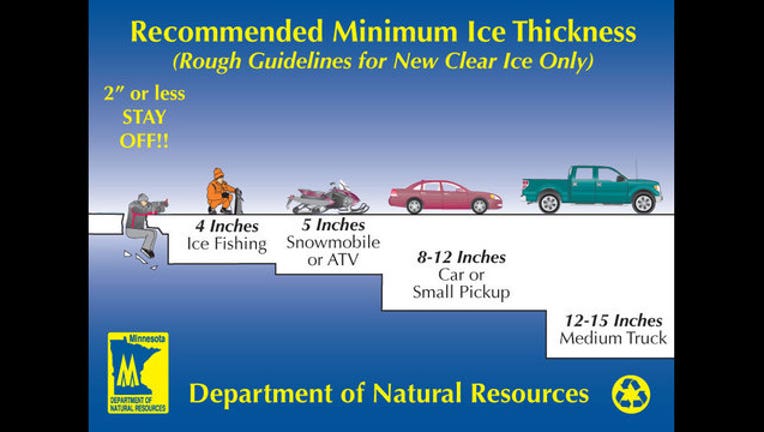 First responders pulled two men from the water. One was trapped under the ice and the other was partially submerged. Both were transported to the hospital where they were pronounced dead. Sheriff James Kowalczyk says the ice was very thin were the men broke through. At least one of the two was ice fishing.

The victims are a 33-year-old Bloomer man and a 76-year-old man from Chippewa Falls.